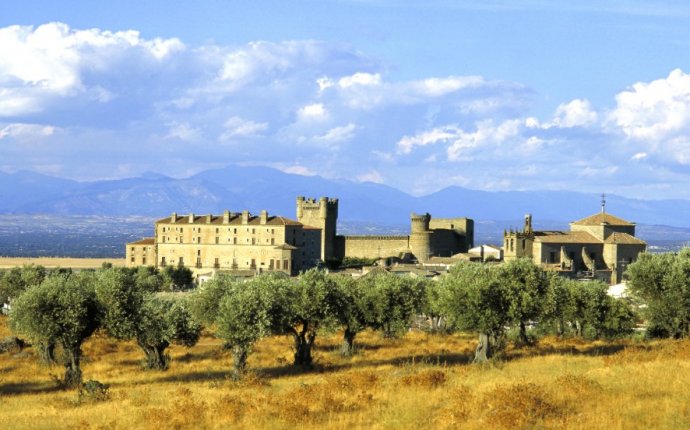 Once upon a time, only clan chiefs could sleep at Tulloch Castle in the Scottish Highlands. Now it welcomes all, even a rumored resident ghost.

With their hallowed hallways, romantic turrets, and fairy-tale-like charms, castles have long intrigued travelers, especially Americans who have no such royal history stateside. Fortunately, you don’t need a king’s ransom: our favorite European castle hotels start at $98 a night, and many have hosted notable aristocrats.

Switzerland’s Wartegg Castle made a scenic lakeside refuge for the exiled Zita of Bourbon-Parma (Austria’s last empress), while Belgium’s Château d’Hassonville was the former hunting grounds of French enfant terrible Louis XIV. Rooms hark back to the 17th century with trappings like bronze busts, thick drapery, fireplaces, and even complimentary carafes of port.

If that sounds a little too stuffy, consider other castle hotels like Portugal’s Fortaleza do Guincho, right on sunny Guincho Beach, that add a blast of warmth to the mix.

Even scientists aren’t immune to the magic of castles. Southern Sweden’s Häckeberga Castle won over botanist Carl Linnaeus, who praised its flora and fauna. Look for ravens, white-tailed eagles, and red deer in the beechwood forests along the region’s new Linnaeus hiking trail—just be back to the castle in time for a fresh seafood dinner.