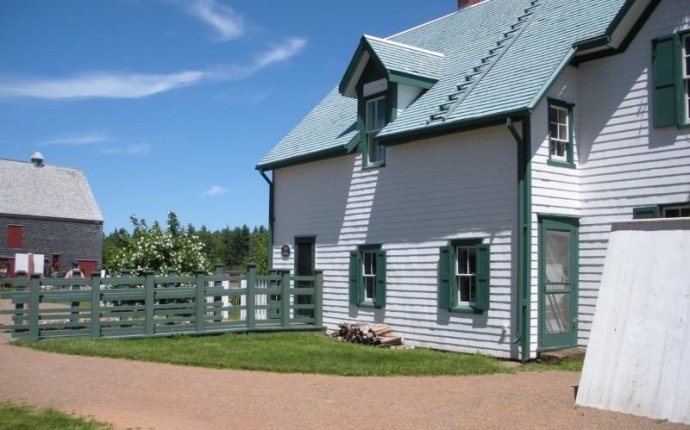 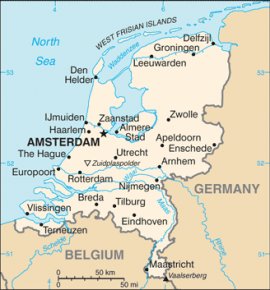 The German invasion of Belgium in World War I turned the neutral nation into a symbol of martyrdom. Allied nations, including the United States, quickly integrated Belgium into their wartime propaganda. Liege in particular, the first major Belgian city to be attacked was eulogized in American poetry by, among others, the American poet Witter Bynner.

Bynner sampled verses from the Belgian poet Emile Cammearts, a poet well-known in his time. The war made Cammearts somewhat of a celebrity. He would become a professor of Belgian Studies in London and write a biography of the Belgian war hero King Albert. Cammearts’ books were published in New York and were adapted by Bynner and others. Cammearts was not the only famous Belgian poet to speak for his nation during the war: Emile Verhaeren being the most noteworthy example. American poets who wrote about Belgium included e e cummings. And Russian poets such as Alexander Blok, Valerii Bryusov, Zinaida Gippius and Dmitry Merezhkovsky wrote about Belgium as well. Poetry about Belgium was clearly an important part of the literature of World War I. But why? 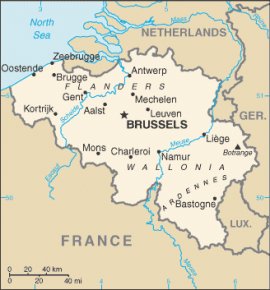 Dutch literature scholar Geert Buelens arrived at the Kluge Center in 2008 to examine the phenomenon of poetry during World War I, compiling and editing a collection of First World War poetry, over 200 poems from thirty languages and writing a monograph on European First World War poetry. Buelens grew up in Belgium, and received his Ph.D. in Dutch literature from Antwerp University, where he later taught for four years. He then moved to the Netherlands to teach at Utrecht University, where he is today a professor Modern Dutch Literature. Buelens is a poet himself, and in 2002 he published a collection of poems, “Het is, ” which was awarded the Lucy B. en C.W. van der Hoogt-prize. His 2001 book on the Flemish avant-garde poet Paul van Ostaijen was awarded the prestigious triennial Flemish Culture Prize for Essay and Criticism

At the Library Buelens’ research also focused on how Belgium was portrayed in poetry both in Europe and the United States. Throughout the Great War and immediately following, poets used Belgium as a symbol for the atrocities of the Germans, as well as the endurance and patriotism of the Allies. Cities such as Liege and Antwerp became the setting for war poems written by Belgians, Russians, British and Americans. But despite being moved by the wartime violence, Buelens argues that the response of avant-garde writers to the invasion of Belgium was turned into, “a propaganda battlefield, an empty signifier that could be used to advance their own agenda.”

As an example, Buelens cites in his 2008 lecture a Witter Bynner poem titled “Canticle of Praise.” Written after the Great War had already concluded, Bynner’s American Great War poem included a live performance with bugle, drum, six male voices and a chorus of 500 children. It was performed by Bynner at the Greek Theatre at the University of California, Berkeley in 1918. Bynner himself was dressed in flowing scarlet robes and the young men around him in uniform. Buelens says that the poem had a triumphalist purpose, intended to celebrate a struggle for freedom won by the Allies. And like many other poems of its era, it invoked Belgium and Liege while adapting verses from Belgian poetry.