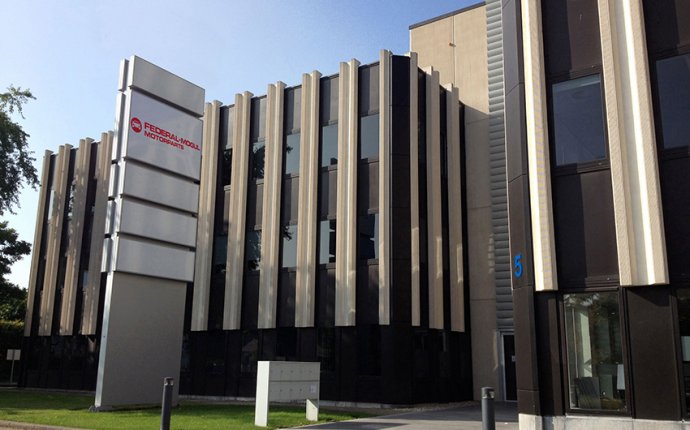 Andrew Sexton has been named president, EMEA aftermarket and regional president, EMEA, effective immediately. He will report to Ninivaggi. During his 16-year career at Federal-Mogul Motorparts, Sexton has held positions of increasing responsibility including director, Powertrain sealing and bearings – Asia Pacific; general manager, sealing; vice president, sealing and engine; and, most recently, senior vice president, global sealing, engine and underhood service. He will retain responsibility for the global sealing, engine and underhood service business for the near term and will be based in Kontich, Belgium.

“Andrew started his career with Federal-Mogul in 2000 and has contributed meaningfully to the growth and development of our Powertrain and Motorparts divisions, ” said Ninivaggi. “His extensive global operating experience and proven business unit leadership make him uniquely qualified to advance the commercial success of our aftermarket business while pursuing our long-term financial and strategic growth objectives in the EMEA region.”

“Neville brings outstanding leadership to our global braking operations with a focus on safety, quality and innovation, ” said Ninivaggi. “We look forward to his continued contributions in driving operational improvements and excellence in our braking business globally.”

“In connection with the announced regional leadership change, Detlev will be joining the EMEA aftermarket executive team leading EMEA aftermarket commercial strategy, where his focus will be on key account management and development across the region, ” said Ninivaggi.

Alok Agrawal has been appointed to the newly created position of vice president, strategy and corporate development, reporting to Ninivaggi. Prior to joining Federal-Mogul Motorparts, Agrawal held various positions of increasing responsibility with Ford Motor Company, AT Kearney and major automotive suppliers.

“Alok brings vast expertise, gained through his varied corporate development and strategy work assignments in both consultancy as well as with multinational corporations, including a significant period abroad in the Asia Pacific region. He brings added capabilities to our company and I look forward to his immediate contributions.”