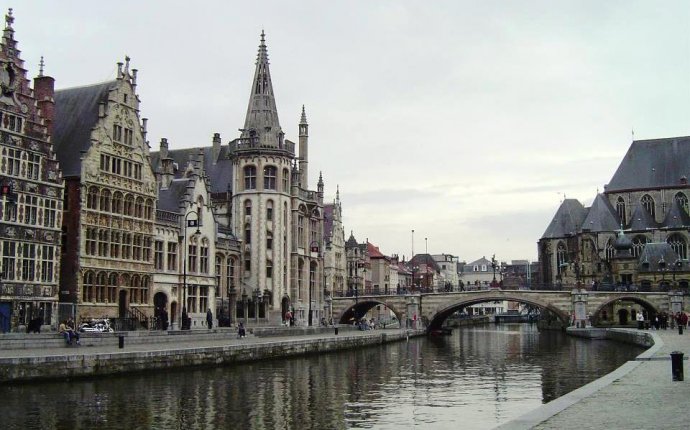 Winding through the romantic Rhine Valley, discover authentic Holland and Belgium on a river cruise. You will be enchanted by the many UNESCO World Heritage Sites to discover. These include Amsterdam’s canal ring, which provides a stunning backdrop to the historical center of the legendary capital of Netherlands. You will also discover Belgium's capital city of Brussels, with its wealth of unmissable typically European heritage sites like the Grand Place, its central square. Succomb to the quaint charms of Bruges - the capital and largest city of Belgium's north-western province of West Flanders – which, like Amsterdam and many other canal-based northern European cities, is often called "The Venice of the North". Its tiny streets, canals and typical houses also make it one of Europe's treasures.

A cruise along the Rhine river passes sloping vineyards, ancient castles and the mythical Lorelei rock, taking you to quintessential Europe, all the way through Germany and along its tributaries to a unique discovery of Holland, ending on the Ijsselmeer, the Netherlands' inland sea. Dive into quintessential Netherlands with the fields of flowers of the Keukenhof – the finest spring gardens in the world - windmills, Alkmaar's historic cheese markets, the numerous canal cities, and much more! You will also be able to sample Belgium’s famous traditional produce: mussels, beer, chocolate and waffles.