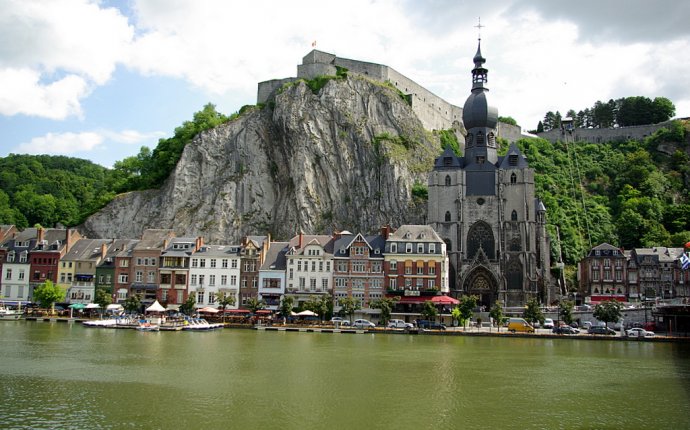 The climate in Belgium is quite mixed in nature, with areas near the sea experiencing humid and mild conditions, while the inland sees a marked increase in temperature. This temperate maritime climate is typical of northwest Europe, and is predominantly influenced by air masses from the Atlantic. It can be warm in summer (May to September) and cool to cold in winter, with snow very likely.

As you get towards the mountainous Ardennes region, the climate becomes more continental, with colder winters and warm summers. Still, Belgium’s winters are not excessively cold although summers can be cool and rainy.

Belgian weather is quite changeable, thanks to rapid and frequent alternation of different air masses separated by fronts. The peak of the tourist season is July and August, when the weather is at its best. In the springtime, when the parks are becoming covered in flowers, the weather can be variable. September usually has a few weeks of fine late summer weather; and there are even sunny spells in winter, when brilliant, crisp weather alternates with clouded skies.

Belgium’s average annual temperature is 8°C (46°F);this sounds cold, but it’s not as bad as it appears. In Brussels, which is roughly in the middle of the country, the mean temperature is 10°C (50°F), ranging from 3°C (37°F) in January to 18°C (64°F) in July. Farther inland, maritime influences become weaker, and the climate becomes more continental, characterized by greater seasonal extremes.

Temperatures are lowest in December and January, when they average 6°C (42°F), and highest in July and August, when they average 23°C (73°F). Some years, though not very often, the temperature falls low enough for canals (in places like Bruges and Ghent) and lakes to freeze sufficiently for ice skating!