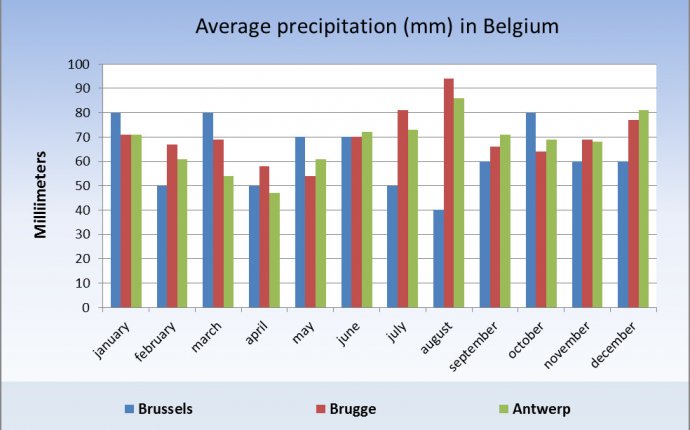 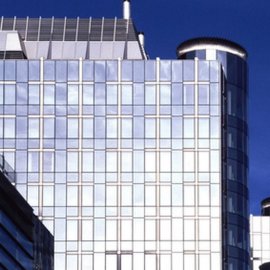 Brussels is Belgium’s capital and largest city. Its metropolitan area has a population of more than 1.8 million. Brussels is also the capital of the European Union. The city has a maritime temperate climate that is influenced by storm systems from the North Atlantic Ocean. The Brussels region has many parks and green areas, which allow visitors to spend time outdoors and enjoy the city’s weather. Brussels has plentiful rainfall year-round and droughts are very rare.

March, April and May have cool weather with high temperatures between 50 and 65 degrees Fahrenheit on most days. Overnight low temperatures in the spring months are typically in the 40s or upper 30s. Spring precipitation is mostly rain, although some snow and sleet may fall in March. Monthly precipitation averages during these months are 2 to 3 inches.

Summers are pleasantly mild in Brussels, with daily high temperature averages in the upper 60s in June and the lower 70s in July and August. Morning lows are in the 50s. Belgium’s flowers and gardens stay green during the summer because the city receives about 10 days of rain per month. Brussels can get heat waves, with temperatures above 80 degrees. Afternoon showers are welcome on hot days and bring relief from the summer heat.

Brussels has cool fall days with crisp mornings. The fall colors are a beautiful sight in the city and throughout the Belgian countryside. September high temperatures average around 66 degrees, with morning lows near 51 degrees. Daily highs in November average in the upper 40s. Frosty mornings can begin in November, with average daily low temperatures in the upper 30s.