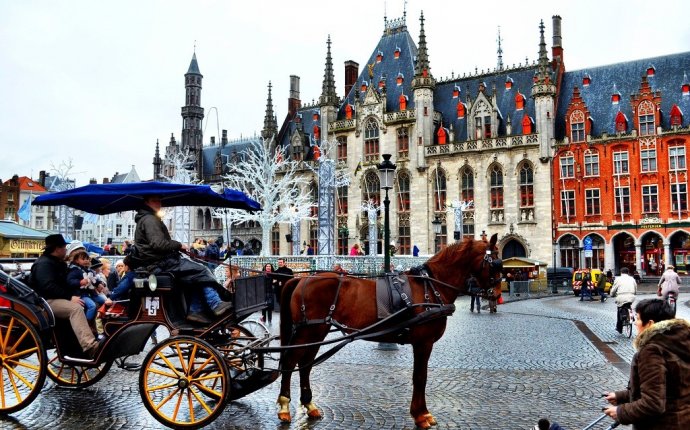 The tables below list the normal December temperatures and rainfall for cities and towns in Belgium. There's also information on this month's average sunshine and humidity levels in Brussels.

Sunshine — Brussels gets 45 hours of sunshine on average in December, equal to 1.5 sunny hours a day.