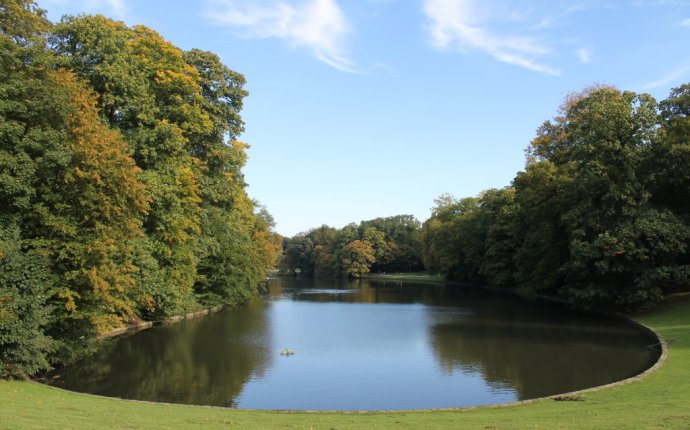 High-resolution volumetric reflectivity measurements from a C-band weather radar are used to study the characteristics of convective storms in Belgium. After clutter filtering, the data are processed by the storm-tracking system Thunderstorm Identification, Tracking, Analysis, and Nowcasting (TITAN) using a 40-dB reflectivity threshold. The 10-yr period of 5-min data includes more than 1 million identified storms, mostly organized in clusters. A storm is observed at a given point 6 h yr−1 on average. Regions of slightly higher probability are generally correlated with orographic variations. The probability of at least one storm in the study area is 15%, with a maximum of 35% for July and August. The number of storms, their coverage, and their water mass are limited most of the time. The probability to observe a high number of storms reaches a maximum in June and in the early afternoon in phase with solar heating. The probability of large storm coverage and large water mass is highest in July and in the late afternoon. Convective storms are mostly small and weak. Deeper ones are found mainly in the afternoon whereas bigger and more intense ones also appear in the evening. The occurrence of the most intense storms does not vary along the day. Simple tracks have a mean duration of 25 min. Complex tracks, involving splitting or merging, last 70 min on average. Most convective storms move in the northeast direction, with a median speed of 30 km h−1. Their motion is slower in summer and in the afternoon. Regions with slightly higher convective initiation are related to orography.