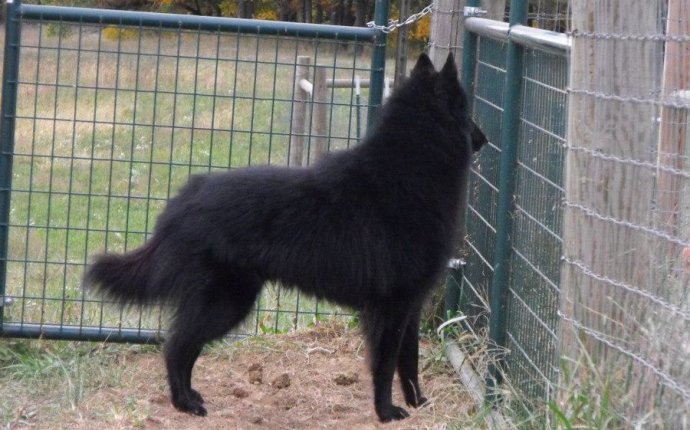 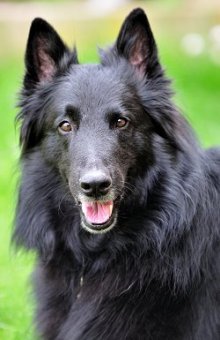 The American Kennel Club considers these varieties to be four separate breeds. Belgium (their country of origin) and and most other countries consider them to be one breed - but (except for Canada) prohibits interbreeding. Genetically speaking, Canada got this one right and all the other countries got it wrong! Interbreeding is good because it creates the largest gene pool and the greatest genetic diversity, which is always best for long-term health and vigor. 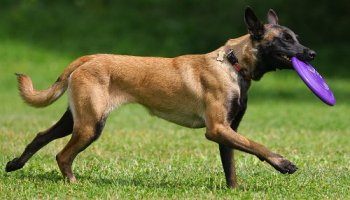 This working dog needs a lot of exercise (running, hiking, biking, fetching) to stay in hard condition. Even more important than physical exercise is mental exercise (advanced obedience, agility, herding, Schutzhund, or tracking sports). Belgian Shepherds become bored, frustrated, and prone to obsessive behaviors without something to do. This is a demanding breed who needs ongoing supervision. 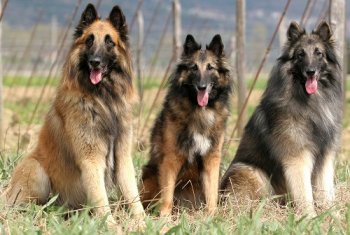 Sometimes playing the mischievous clown, yet more often serious, the Belgian Shepherd is highly observant with strangers, typically reserved and aloof, and has strong protective instincts. As such, Belgian Shepherds need more extensive socialization than most breeds so that their watchfulness doesn't become suspicion or sharpness. Shyness and spookiness are also present in a good number of Belgian Shepherd lines.

Most Belgian Shepherds are okay with other pets if raised together, but dog-to-dog aggression is not uncommon and many individuals have a high prey drive and will pursue anything that moves. Small animals should be introduced with great care and supervision.

Though extremely attentive and responsive to the direction of a confident owner, Belgian Shepherds can nonetheless prove difficult for an inexperienced owner to train.

The four varieties do have slight differences in temperament (though these generalities by no means apply to every individual).