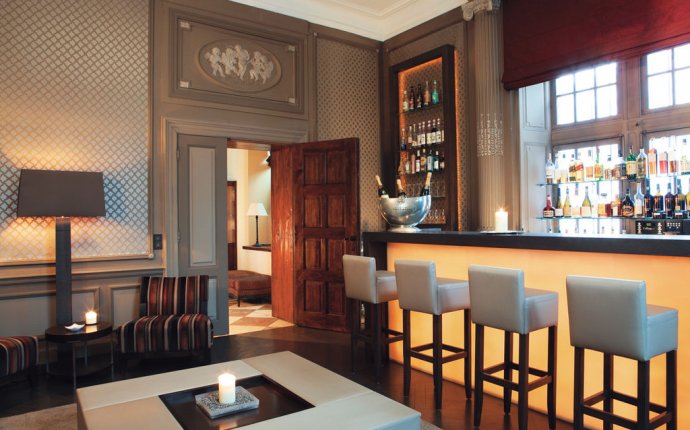 Spa is connected to the Belgian railway network by a side line branching out in Pepinster from the Liege-Aachen line. Direct local trains connect Spa to Aachen and Verviers but not to Liege, and getting to Spa from most origins in Belgium by train requires at least one change of trains. One can of course also arrive by car, the journey from Brussels takes around 1.5 h.