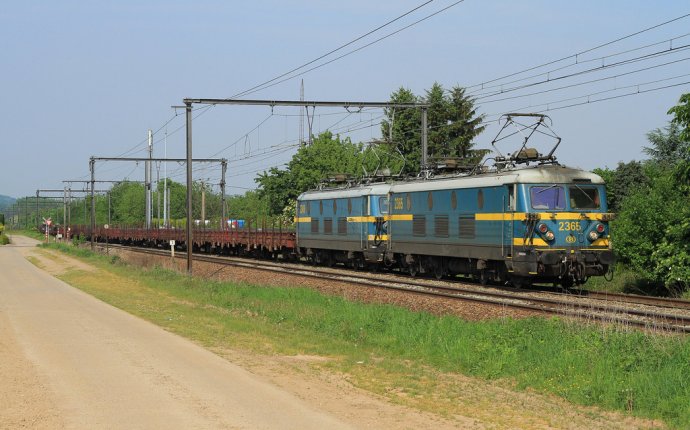 Experience, practical knowledge, relevant expertise, proximity to the EU policy process, close links to major actors (such as ETUC, the European Trade Union Federations and national trade unions) and a fluent dialogue with the HR management of multinational companies all ensure that we are in tune with real training needs.

We look forward to working with you and receiving your feedback!

Here is some of the feedback we have received:

“We are very much aware that the training ETUI provides is generally speaking of very good level. Moreover, our aim is to increase the self consciousness of participants in EWCs about their own role and tasks, especially in the view of Unions' objectives.‎ And ETUI always provides such a view!” Lucia Peveri (UILCA), trade union secretary for Deutsche Bank Italia

“The SAP SE WoC Europe was created in November 2014. Spread over 28 countries, representing 30.000 Employees, you can imagine that the maturity and experience level of all members of the body, with regards to Employee Representation, was very diverse. The Select Committee contacted ETUI with a clear message: “build a training that would bring each member on a common level of knowledge”. The outcome was in line with our expectations, with a pair of experienced and enthusiastic trainers, a well-chosen facility and a perfect training content. This was our first experience of tailor-made training for the SE WoC. And a successful one.” Pascal Demat, chairman SAP SE Works Council

"Ageas is a Belgian insurance group with 14000 employees in 5 different European countries (Belgium, UK, France, Portugal and Italy). The EWC was established in 2009 on the basis of the former Fortis agreement, which includes a training session of three days every two years for all full members and deputies. In 2010, 2013 and 2015 this training was delivered by the ETUI, to the complete satisfaction of both the Select Committee and all participants. Although the last session was already the third one for some of us, it was just as fascinating as the first one. This is only possible with an enthousiastic trainers team that masters the subject, knows the tricks of the training trade and constructs the programme according to the objectives as discussed in advance. With ETUI you are at the right address !" Karel Meganck, Chairman of the Ageas EWC, worker representative for AG Insurance (B)

"The ETUI has shown itself as a good partner to accompany the European work council of Alcatel-Lucent. During the training, new members learn to integrate into the committee and to work with the group of older members. In each training the committee reinforces the European spirit by learning about useful legal concepts, by treating concrete themes or engaging in group activities. Of course, the ETUI cannot solve the problems of restructuring. But the ETUI trains the EWC to become a team, able to exchange and thus be stronger to defend jobs in each country. With the help of the experience and expertise of ETUI, the committee is able to build a collective strategy against hard threats to employment." Isabelle Guillemot Neubauer, Secretary of ECID (the Alcatel-Lucent European Work Council)

"The Air France Group Works Council merged with the KLM Euroforum in 2006 to form the so called “CGEAFKL” or Group Works Council of Air France KLM. The new EWC represents 21 countries, 105.000 employees and more than 60 different companies. Since 1998 more than 15 seminars have been organised in cooperation with the ETUI, first for the Air France group and later for the CGEAFKL. Each training was a total success and received full satisfaction of all participants."