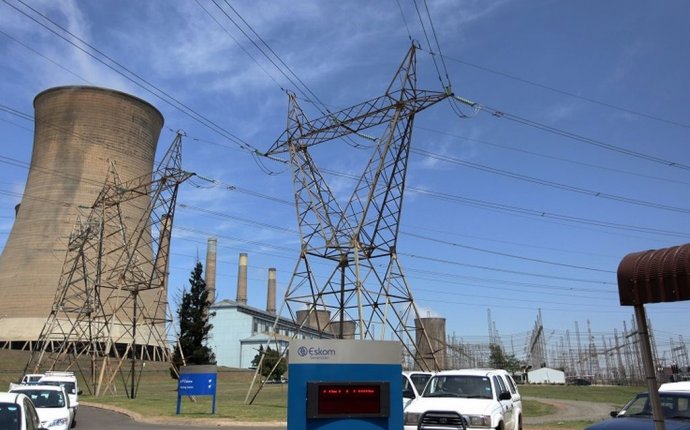 In the matter between:

Heard: Review of tender award: where an administrative body takes into account considerations that are extraneous to the tender evaluation criteria, as set out in the invitation to bid, its decision to make the award is unlawful and procedurally unfair. Award set aside and matter remitted to administrative body for reconsideration.

On appeal from: Gauteng Local Division of the High Court, Johannesburg (Carelse J sitting as court of first instance).

1 The appeal is upheld and the cross appeal is dismissed, in each instance with the costs of three counsel.

2 The order of the court a quo is set aside and replaced with the following:

‘(a) The application to review and set aside the decision of the Bid Tender Committee of 12 August 2014 succeeds with the costs of three counsel.

[1] The issue for determination in this appeal is the lawfulness of a tender process conducted by the first respondent, Eskom Holdings Soc Ltd (Eskom). Eskom is a public company, the entire share capital of which is owned by the State. It is thus an organ of state, as contemplated in the Constitution and the Promotion of Administrative Justice Act 3 of 2000 (PAJA). The tender process involved two bidders, the appellant, Westinghouse Electric Belgium Société Anonyme (Westinghouse) and the second respondent, Areva NP Incorporated in France (Areva). The tender was in respect of the replacement of six steam generators at the Koeberg nuclear power station in the Western Cape. The replacement will cost some R5 billion. The tender was awarded to Areva on 12 August 2014.

[2] On 15 August 2014 Eskom advised Westinghouse that its bid had been unsuccessful. It immediately sought an urgent interdict in the Gauteng Local Division of the High Court, Johannesburg to stop Eskom and Areva from concluding a contract for the replacement of the steam generators. It withdrew the application for reasons that are not germane to this appeal. It then sought an urgent review of the decision to award the tender to Areva, in the same court, in September 2014. Both Eskom and Areva opposed the application, which was dismissed by Carelse J in March 2015. Westinghouse appeals against the substantive order and Areva cross-appeals against the order of the court a quo that the application be dismissed with the costs of only two counsel when it had employed three. The appeal by Westinghouse and cross-appeal by Areva lie to this court with the leave of the court a quo.

[3] The basis for the application, which lies at the heart of the appeal, is that the decision to award the tender to Areva was taken unlawfully. The reasons for the decision were said to be ‘strategic considerations’, and the existence of a ‘float’ (a buffer period of three months) in Areva’s bid, which Eskom concedes were not part of the specified tender criteria. Areva, on the other hand, contended that these considerations were embodied in the tender criteria.

[4] If Westinghouse is correct that the award was unlawful, it asks that this court order that it be awarded the tender, since its bid was about R140 million cheaper than Areva’s and, in addition, its supplier development and localisation contribution (SD & L), which was part of the tender criteria, was worth about R157 million more than Areva’s. These figures are contested, but the respondents concede that the bids were evenly matched in all other respects. Thus Westinghouse argues that, had Eskom not taken into account strategic considerations, the award would have been made to it.