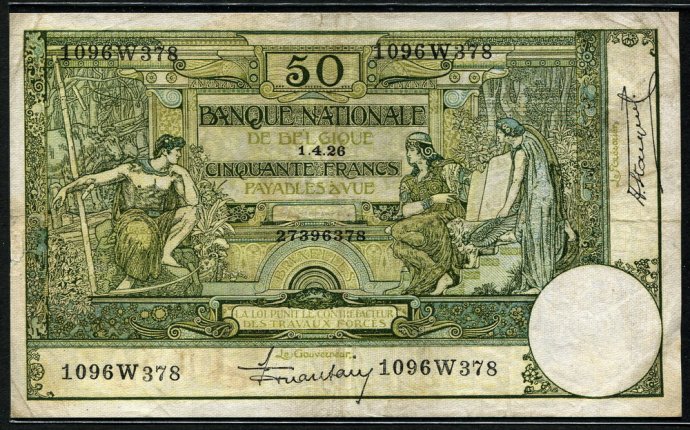 The central bank in Europe is called the European Central Bank (ECB). Currently, 17 EU member states have adopted the Euro. It is the second-most traded currency on the forex market, after the US Dollar, and also a major global reserve currency. Other common names for the Euro include Yoyo (Irish English), Leru (Spanish), and Ege (Finnish).

Introduction of the Euro
On January 1, 1999, the Euro (EUR) was introduced as an account currency, replacing the European Currency Unit at par. The European Currency Unit was a theoretical basket of currencies rather than a physical currency in and of itself. Initially, eleven of the countries in the European Economic and Monetary Union replaced their own currencies with the Euro: Austria, Belgium, Finland, France, Germany, Ireland, Italy, Luxembourg, the Netherlands, Portugal, and Spain. Greece followed suit in 2001, Slovenia in 2007, Malta and Cyprus in 2008, and Slovakia in 2009. On January 1, 2014, the Latvian Lats will also be replaced by the Euro.

Use of the Euro outside the EU
A number of sovereign states that are not part of the European Union have since adopted the Euro, including the Principality of Andorra, the Principality of Monaco, the Republic of San Marino, and the Vatican City. The Euro is also used in many territories, departments, and sovereign states of Euro-zone countries, such as the Azores, Balearic Islands, the Canary Islands, Europa Island, French Guiana, Guadeloupe, Juan de Nova, the Madeira Islands, Martinique, Mayotte, Reunion, Saint-Martin, Saint Pierre and Miquelon, to name just a few. The Euro is used as a trading currency in Cuba, North Korea, and Syria and several currencies are pegged to it.

Value of Obsolete National Currencies
Euro bank notes and coins began circulating in 2002 with old notes and coins gradually being withdrawn from circulation. The precise dates that each old currency ceased being legal tender and their official fixed rates are shown in the table below.


The XE Currency Converter supports the above obsolete currencies; to make a conversion, type the name of the currency in the search box. Some old currencies are still physically convertible at special locations. For details, refer to the official ECB site listed in the Relevant Links section below.

Spelling and Capitalization
The official spelling of the EUR currency unit is "euro", with a lower case "e"; however, the common industry practice is to spell it "Euro", with a capital "E". Many languages have different official spellings for the Euro, which also may or may not coincide with general use. Additionally, there are various nicknames for the currency including, Ege (Finnish), Pavo (Spanish), and Euráče (Slovak).

Relevant Links
For more information on the EUR, we encourage you to visit the links below, particularly the European Central Bank. These sites include recent news on the Euro as well as issues like implementation, spelling, legislation, and more.