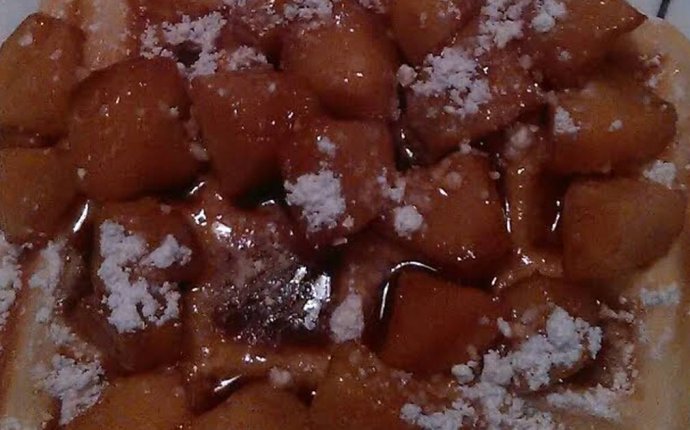 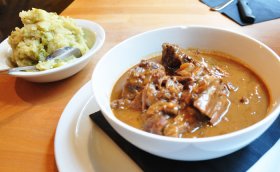 Belgian food offers a gourmet tour for your taste buds with its mix of elegant and comfort recipes and dishes. Find out the top 10 Belgian foods you must try.

Belgian food plays an imporant part in Belgian culture. Everyone know about the famous Belgian waffles but did you also know that Belgium has one of the highest densities of Michelin-starred restaurants in Europe, although many Belgians' top favourite foods are also home-cooked comfort dishes and street-vendor snack foods.

Just as the country is divided linguistically, it's also divided food-wise. Flemish cuisine has a strong Dutch influence, while Wallonian cooking is very similar to French foods with lots of rich sauces. 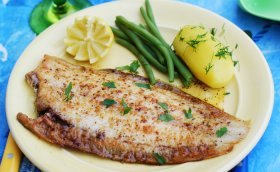 Most dishes are based around meat or fish, with seafood playing an important role in Belgian cuisine. In 2017, even Ostend's oysters, referred to as 'Ostendaises', were granted Flemish protected regional status; grown in the Spuikom, just off the shoreline, it's the only approved site in Flanders for oyster-growing 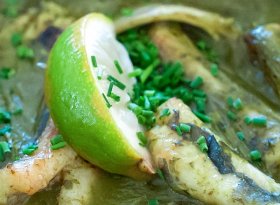 Here we list 10 top Belgian foods you have to try, as well as recipes so you can incorporate a touch of Belgian food to your weekly menu – some of the top Belgian dishes are easier to make than you think.

Top Belgian food recipes you have to try

This sweet-sour steak and ale stew (stoofvlees or stoverij) has a great many variations, with families handing down their own recipes from generation to generation. Most include beef, a rich dark beer, bread, onions, salt, pepper, herbs (like bay and thyme) and spices. 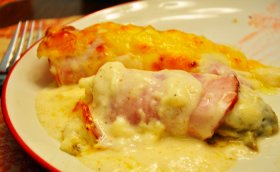 Other ingredients are carrots, mushrooms, bacon, red wine, shallots – and even dark chocolate! A long marinade and slow cooking are crucial for flavour and tender meat. It's usually served with frites, boiled potatoes, noodles, salad or green veggies – and of course, more beer.

Belgium's classic fish dish is sole meunière, the latter part of the name translates as ‘in the way of the miller's wife' – that is, dipped in seasoned flour and then pan-fried in a small amount of butter. Lemon juice and some chopped parsley are added to make a rich brown butter sauce. The fish is served with potatoes: as frites, boiled or mashed. 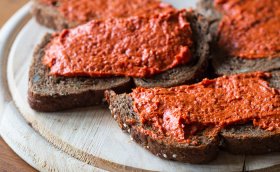 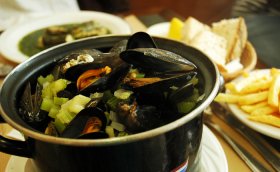 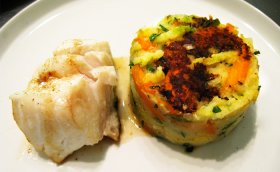 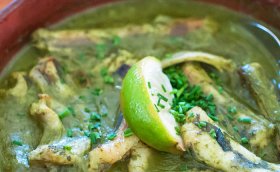