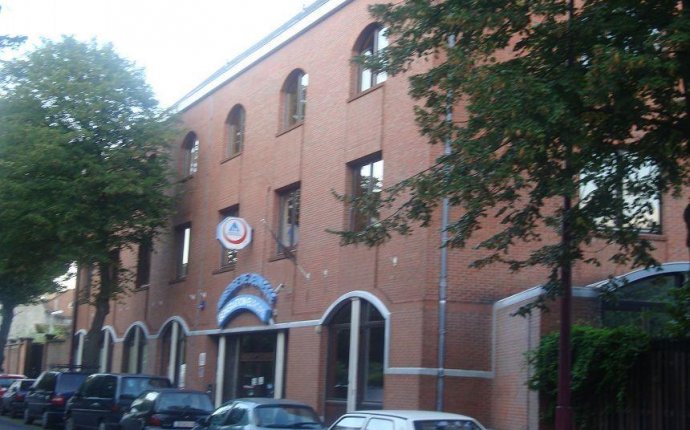 Brussels is the capital of Belgium and hosts the headquarters of the European Union and the NATO. The city is divided into six boroughs. If you are looking for a hostel in Brussels, several locations could be suitable for you. The so-called Pentagon is the historic city center and features most important sights. Laken is situated in the north and attracts tourists with Laeken Castle, the Atomium, and its pastoral charme. Louise/Louiza-Roosevelt in the south is a mostly residential area with lots of boutiques and luxury shopping. The European Quarter is dominated by modern architecture.

Brussels is served by two airports, Charleroi and Zaventem, which both can be accessed by train. Getting around in Brussels is not a problem since you will find a comprehensive public transport system consisting of subway trains, trams, and buses. You should have no problem reaching your Brussels hostel by public transit. From there, most parts of Brussels are best to be explored on foot.

While you are in Brussels, walk around the city center and admire the Grand Place, which is listed as UNESCO World Heritage. Be impressed by the abundance of gothic architecture and the Art Nouveau style by the Brussels architect Victor Horta, and visit Laeken Castle with its large greenhouses. Climb up the iconic Atomium, a symbolic structure that was built for the 1958 World’s Fair and consisting of nine steel spheres connected by tubes to form a model of an iron crystal. Have a picnic under the triumphal arch in the Cinquantenaire park, spend a day in the Royal Museum of Fine Art, and do not forget to eat authentic Belgian waffles. When booking your Brussels hostel, consider staying for a few days to take in all the sites.