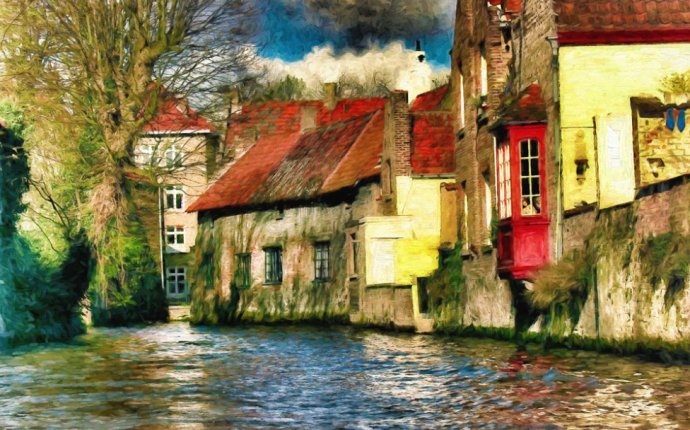 Religions: Roman Catholic 75%, Protestant or other 25%

Official Languages of Belgium are French, Dutch and German. Wallon is used by 33% of population. Flemish, the local variant of Dutch, is used by more than 60% of the population, and is spoken in the northern part of the country. The languages learned at school are officially labelled French and Dutch. German, spoken by 1% of population can be found in the cantons in the east of the Wallon region. Brussels, the capital of Belgium, has two official languages: French and Dutch. Luxembourgish is spoken by around 0.5% of the population, but the language has no official status. About 10% of the Belgian population are non-native, and languages spoken include Italian, Spanish, Greek, Arabic and Turkish.

Belgium is not a homogeneous country with one national identity. As such, it is therefore difficult to give a general overview that applies to all Belgians. Each area will have its own particularities. The three predominant cultures are: 1) in north, Flanders - primarily Dutch, 2)in the south, Wallonia - primarily French and 3) the northeast - primarily German influenced. The following are brief aspects that are applicable to all areas.