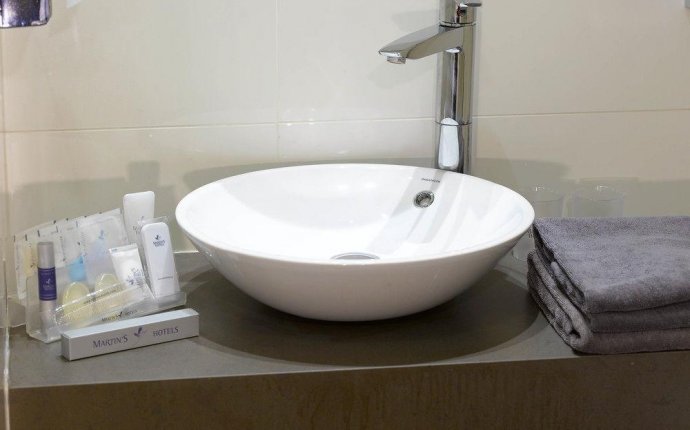 I arrived late night at the ibis Hotel Waterloo, and the staff was very helpful. I got my room key quite quickly. When arriving at my room, which was a smoking room, it really, really smelled. The reason was not so much the smoking as the ability to open the window more than 20 cm or the lack of ventilation in the room. I found a 5 cm long, black, hard hair in my bed the first night. There was no minibar or fridge at my room, so I asked the reception for a bucket of ice for my champagne. I had to go get it myself, as the hotel had no room service. So off I went, and the lady in the reception threw in like 15 ice cubes and then filled the bucket beyond half full with water, meaning I had to walk to my room with a bucket of water. Guess what - I actually have a tap in my closet-bathroom.. The cleaning staff came around 5 pm the first day, and was totally shocked by me sitting in my room at this hour. I ate at the restaurant downstairs, where they played music such as "I'm blue dabba di dabba dey" and "Boom boom boom boom" (and more 90s music I didn't get the hang of), all sung by the same male voice. When the waiter spilled hot pepper sauce on him, my instinct was to ask if he was OK - a question which he obviously found extremely funny as he kept repeating "I am OK" out loudly for all of the other customers to hear, and spoke to another customer who also found this hilarious as they kept making jokes about it only a few tables away from mine. The steak was dry and soggy, and the salad had WAY TOO MUCH balsamico in it. The fries was good though, and the pepper sauce - even though not tasting as a pepper sauce - was at least something to conquer the steak with. The staff was very helpful with getting a taxi and such, however didn't choose the cheapest taxi which has a maximum rate of 45 euros. Instead, it chose a taxi company they obviously had a deal with, leaving me paying 60 euros to the airport instead of 45. The Internet connection was excellent; I had Google Hangouts video with no problem as I also streamed TV-shows from services such as Netflix (similar). I don't think I'll return to the ibis Hotel Waterloo, even though it was cheap.