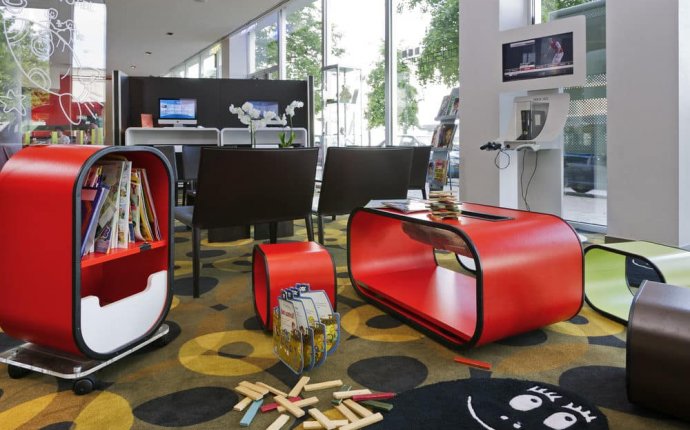 The ancient capital of Belgium’s Flemish Brabant province and Flanders’ oldest university town, Leuven is situated around 25 kilometres to the east of Brussels. It is a prominent beer brewing centre and home to one of the last remaining béguinage historical quarters in the Low Countries.

Leuven features the oldest Catholic university in the world and Belgium’s largest university, the Katholieke Universiteit Leuven, with its thousands of students creating a vibrant atmosphere in the town. Restaurants, cafes, characterful pubs and cultural institutions line its streets, together with being home to the Stella Artois brewery. Architectural landmarks include the 15th century Town Hall which was built in a Brabantine late-Gothic style, with more than 200 statues of prominent locals added to its exterior in the 19th century. It lies adjacent to St. Peter’s Church which also dates to the 15th century when it was built in a striking Romanesque style. Its tower remains unfinished, but its interior exhibits religious artworks of note, including Dirk Bouts' famous painting of the “Last Supper”. Nearby is the newly-designed M-Museum Leuven which boasts a collection of more than 45, 000 artworks from Flemish masters, as well as Ladeuzeplein square, home to Jan Fabre's “Beetle Totem” statue. The monumental University Library, designed in a neo-Renaissance style, flanks one edge of the square and was gifted to Leuven by the American people after the old library burned down during World War I. To the south of the town centre is the beautifully-preserved Grand Béguinage of Leuven, with its streets and parks lined with brick and sandstone convents, some of which date to the 16th century.

Leuven is connected to Brussels and surrounding cities by both train and bus, with a regular bus service to Brussels Airport. The town itself is best explored on foot or by bicycle, with many of its streets off-limits to vehicle traffic.

Leuven was first mentioned in 891 AD following a battle between the Frankish King Arnulf of Carinthia and a Viking army along the banks of the River Dijle. It emerged as an important centre of trade and cloth manufacture from the 11th century, with ordinary linen becoming known as “lewyn” in the town’s honour. The Catholic University of Leuven was founded in 1425 as the largest and oldest university in the Low Countries, transforming Leuven into a vibrant university town.