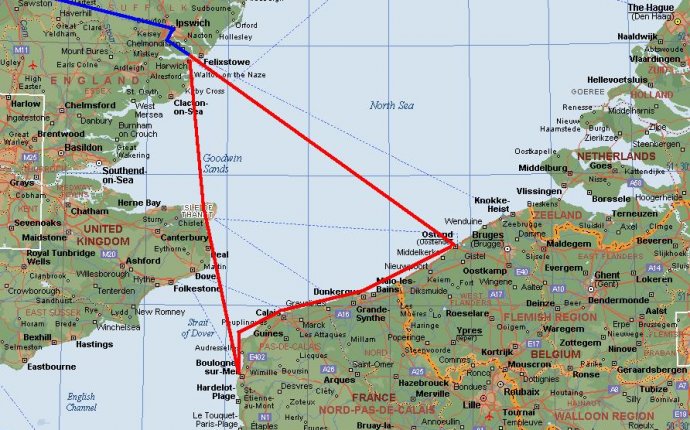 The month of September in Ostend experiences gradually increasing cloud cover, with the percentage of time that the sky is overcast or mostly cloudy increasing from 45% to 52%.

The clearest day of the month is September 1, with clear, mostly clear, or partly cloudy conditions 55% of the time.

A wet day is one with at least 0.04 inches of liquid or liquid-equivalent precipitation. In Ostend, the chance of a wet day over the course of September is gradually increasing, starting the month at 27% and ending it at 29%.

Probability of Precipitation in September

The average sliding 31-day rainfall during September in Ostend is essentially constant, remaining about 2.0 inches throughout, and rarely exceeding 3.7 inches or falling below 0.5 inches.

Hours of Daylight and Twilight in September