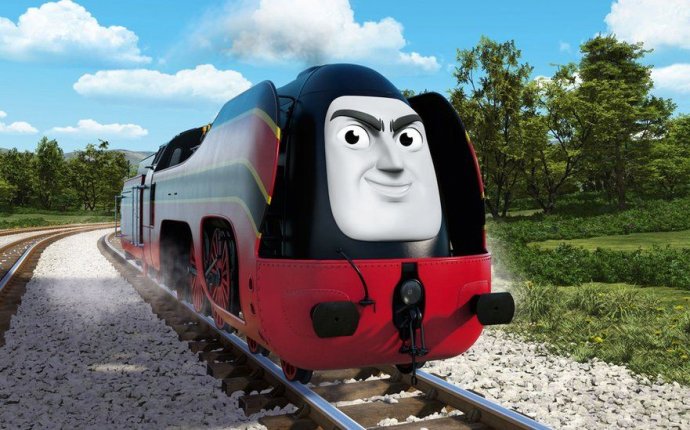 Belgium, the Netherlands, France and the United Kingdom have agreed on new checks of passengers’ identities on international trains. The agreement was reached on 26 January 2017 in an informal meeting between the Ministers of the Interior and Ministers of Justice in Malta. The Belgian Minister of the Interior and Security Jan Jambon announced the news on 27 January, stating that he believes that other European countries will follow the example of this “pilot project”.

The practical implementation of the Passenger Name Records (PNR) for the international trains departing from and arriving in Belgium will be discussed in a working group composed of representatives of the four states and the train companies Eurostar and Thalys. The working group will issue its first proposal by the end of March 2017, and the implementation is scheduled to be finalised before the end of 2018.

PNR legislation is already in place for international air travel in Europe although, having demanded that the European Parliament rush to adopt the new rules, governments have shown no urgency at all to put the rules into operation. This expensive new experiment seeks to extend it to all means of international transport within Belgium, the Netherlands, France and the UK. Justified as part of the “fight against terrorism”, the new system will allow examining the identities of the passengers of the rail traffic between the four countries in advance.

Experts, such as the European Data Protection Supervisor have repeatedly pointed out that there is no evidence this type of measures would be effective in preventing terrorist attacks. Indeed, the European Directive on telecoms data retention was struck down by the Court of Justice of the European Union because untargeted mass surveillance measures such as collecting the personal data of all passengers.

The first agreement on the passenger controls in international railways (only in French, )

Fight against terrorism: First agreement on passenger controls in international railways (only in French, )