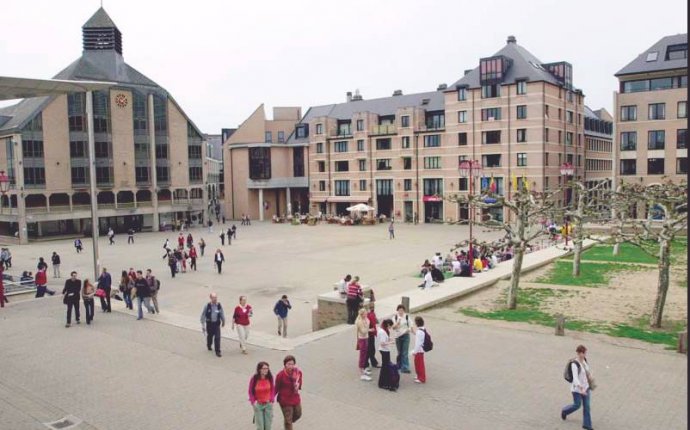 Founded via decree by Pope Martin V in 1425, Université Catholique de Louvain, often abbreviated as UCL, is the oldest Catholic university in Europe. UCL is the biggest French-speaking university in Belgium, and was separated in 1968 into two institutions. Today UCL’s sister university Katholieke Universiteit Leuven operates independently in Leuven, while UCL remains in Wallonia, the southeast administrative region in Belgium recognized for its Gothic cities and economic development. In September 2011, UCL merged with two other catholic universities: the University of Namur and Saint-Louis University Brussels, to form what is known as Université Catholique de Louvain today. With campuses spread across 6 locations in Belgium including Louvain-la-Neuve, Woluwe, Mons, Tournai, Brussels and Charleroi Saint-Gilles, Université Catholique de Louvain plays host to 15 schools and faculties focusing its degree programs and research in various subjects such as: theology, law and criminology, management, psychology and educational science, public health and architecture. The university, which is known for its stringent selection process including entrance exams, remains an appealing prospect for local and international students who from a wide range of countries. The majority of courses are taught in French, but the university is taking steps towards offering English courses as well. To help newcomers successfully adapt to their new surroundings, student associations (often called Cercles and Régionales) arrange cultural activities such as conferences, trips and museum visits. Students have the unique chance to live with up to 10 others flatmates in theme-based shared apartments called kots with the intention being to work on a project, but also to challenge negative cultural, religious or gender stereotypes. UCL’s most famous alumni include mathematician Vitold Belevich, Queen Mathilde of Belgium and economist Vera Songwe.