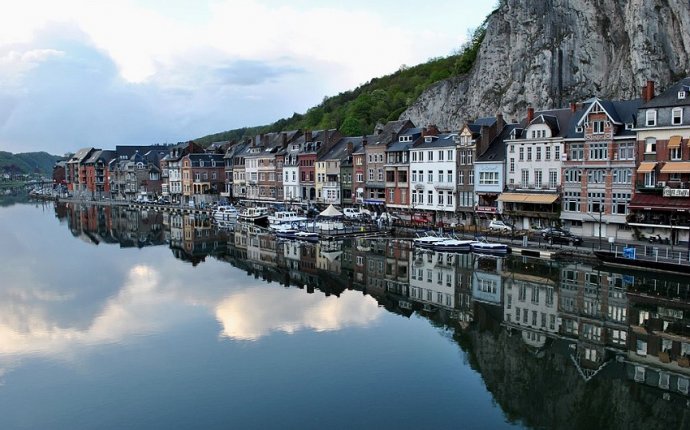 A company setting up in Belgium must first decide on the type of company to establish as well as choosing the corporate form.

Once these decisions have been taken, the company will need to be registered. The procedures must be completed in the order indicated, as information obtained during one step may be required to accomplish the next step.

A business that wants to establish a presence in Belgium can either set up a subsidiary company or open a branch office. This choice can have significant legal and fiscal consequences.

Due to the legal principal of unity with the foreign head office, the branch office will be considered a foreign company rather than a Belgian company.

This differentiation may be of importance in areas such as marketing and customs duty rates which have an influence on pricing.

The liability of a Belgian subsidiary is limited to its own assets.

A Belgian subsidiary is in principle subject to Belgian law, even if the company is controlled from outside Belgium.

Investors who decide to establish a subsidiary will need to choose the most appropriate corporate form for the subsidiary. The most common corporate forms in Belgium are the public stock corporation, the limited liability company and the cooperative company. An investor can also choose from other legal forms such as the general partnership, sole proprietorship, joint venture or limited partnership.

The nv/sa format is most often chosen for larger enterprises.

If a foreign company decides to set up a branch office in Belgium, the following steps must be completed.

Any foreign company that wishes to set up a branch in Brussels must produce an abstract from the minutes of the Board meeting. The abstract should indicate the decision to establish a branch in Brussels and the appointment of the person to represent and act on behalf of the parent company. This person will be considered the 'legal representative' of the parent company, and shall be responsible for all activities of the branch, including transactions with third parties and legal matters.

Official documents to notarize and translate

Before opening a branch office in Brussels, the following documents have to be notarized by a notary from the country of origin and translated into Dutch or French by a certified Belgian translator prior to publication in the Belgian Official Journal. Translation is not required when the documents to be submitted are already available in one of the official languages.