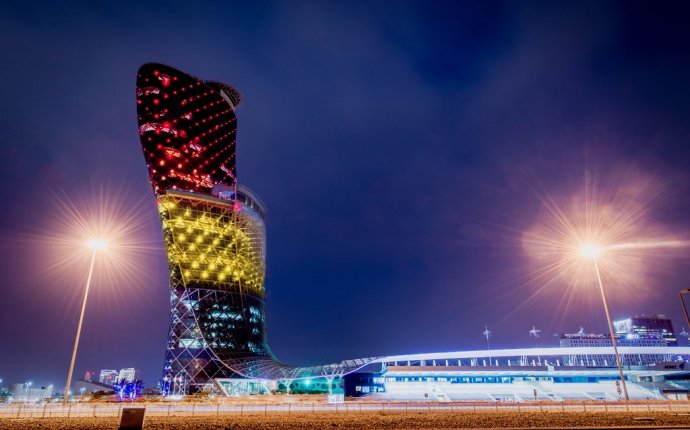 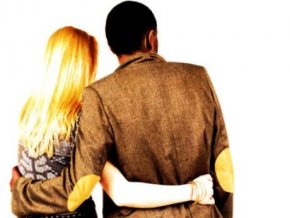 IN A MAZE: Caught in a maze of rules, many couples either abandon their marriage plans and risk living together or look for options outside the country to tie the knot

Dubai: Expatriates from certain countries are finding it almost impossible to get married in the UAE, XPRESS has learnt.

Caught in a maze of rules, many couples either abandon their marriage plans and risk living together or look for options outside the country to tie the knot.

Unmarried couples living together could face jail under UAE laws. Non Muslim expats said they have no choice as the road to marital bliss in the country is not only long and winding, but also fraught with pitfalls.

“It is like going through a needle’s eye, ” said Juliet, a Dutch expat whose daughter Diana and her German fiancé, 27-year-old Martin had to fly out of the UAE to exchange their wedding vows.

“We obtained attested Certificates of No-Impediment (CNI) from our governments. We presented them to the civil court, to the churches and the consulates but to no avail, ” said Martin, an oil and gas executive.

According to Diana, what adds to the frustration is a flood of unreliable information online. “People are ill-informed about where to go, ” she said.

After much running around, the Dutch-German couple decided to pack their bags and go get married in Cyprus where civil wedding procedures are simple.

“It is just impossible, especially if you are marrying someone who is not a member of one’s own denomination, ” said Juliet, whose daughter is Catholic while Martin is Lutheran.

Don’t get it wrong — getting married in the UAE at churches and under Sharia law in the courts is possible — but there are different rules for different nationalities and religions.

For Muslims, getting married is a straightforward process. After the male parent/guardian’s consent is obtained, the marriage can either be performed in court or by a religious clerk at home following completion of requirements.

But for non-Muslims, it’s different strokes for different folks.

While Indian and Philippines diplomatic missions do solemnise marriages, other residents, especially western, find it tougher to say ‘I Do’ here.

Many approach their diplomatic missions to conduct civil weddings — only to realise it’s not that straightforward.

Most Western embassies direct their Christian citizens to churches, but this route could lead to a dead end especially if the couple belongs to different sects.

“We do wedding ceremonies for Christians, but we need the couple to present a baptismal certificate issued by their parish, ” said a staff at Trinity Church, which bundles more than 50 Christian denominations. “Without a baptism certificate, we can’t be sure if a person is Christian.

In addition to baptismal certificates and CNIs, a couple must also undergo counselling by a priest three or four weeks after they register for marriage at the Trinity Church.

“The lack of proper information is frustrating, ” said Mary, an Indian living in the UAE who spent months getting required papers for her marriage with her French fiancé only to be told at the eleventh hour that they would not be able to get married anywhere in Dubai. “It’s too complicated, ” said Fabrice, who decided to marry Mary in a Christian rite in the south of France.

But it’s not all that bad for everyone. Norwegians, for example, find it a breeze as their embassy conducts free wedding ceremonies for couples who meet the requirements and even if they are just visiting the UAE. “We do around 15 wedding ceremonies a year, ” a Norwegian embassy staff told XPRESS.

It is also easier for Indians and Filipinos to get married here. The Indian mission in Dubai, for example, oversaw 186 marriages in 2010 (latest available figures) of which 63 were between an Indian and a foreign national, while the Philippine Consulate in Dubai is set to solemnise more than 100 weddings this month alone.

“We only solemnise weddings between Filipino citizens, ” said a Philippine Consulate official in Dubai.

The Czech Republic embassy confirmed that they perform marriages for their citizens (neither party should be Emirati).

On the other hand, both British and Belgian embassies conduct marriages only in exceptional cases. Ruzina Hasan, Political/Media Officer at the British Embassy in Dubai said: “A marriage at the British Embassy can only be conducted under exceptional circumstances and requires additional permission from the Foreign and Commonwealth Office in London.”

A Belgian embassy staff told XPRESS: “When a wedding in Belgium or with the local authorities is not possible, we will solemnise civil weddings when at least one of the spouses is Belgian.”

Given the complications, it’s no wonder many European expats such as Diana and Martin are opting for Cyprus, which has an uncomplicated civil marriage procedure with a minimum fuss and no residency requirements.

Among Catholics (of any nationality), the couple must prove they are already civilly wed, present the original baptismal certificate (stamped with ‘Free to Marry’ or ‘For Marriage Purpose’). The certificate is valid only for six months. The candidates must also present a certificate of confirmation, wedding application with photos for the banns (announcement in church of intended marriage), and an attested certificate-of-no-marriage. The couple must attend a day-long marriage preparation course, which is held every third Friday.

Sancho, a 36-year-old Mexican, had been in a serious relationship with his 30-year-old Filipina fiancee, Cynthia, for four years. They tried to get married in the UAE for over three years, but their embassies wouldn’t marry them as they were of different nationalities.