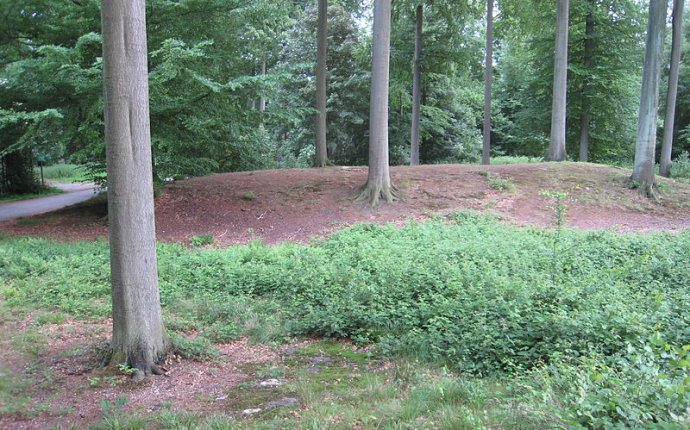 Tire mogul and restaurant guidebook publisher Michelin just announced its latest batch of stars, unveiling the 2016 rankings for the nations of Belgium and Luxembourg.

Critic and blogger Elizabeth Auerbach (aka @ElizabethOnFood) analyzes the results of the just-released guide, noting that three new restaurants snagged a two-star rating this year: La Villa in the Sky in Brussels, d'Eugenie à Emilie in Baudour, and chef Sergio Herman's The Jane in Antwerp. This means "Belgium now has 20 two-star restaurants, the same number as the Netherlands."

There were no new three-star restaurants restaurants for either country this time around. Belgium currently has three establishments that hold three stars: De Karmeliet in Bruges — which Auerbach notes is slated to shutter in 2016 — Hertog Jan in Zedelgem, and Hof Van Cleve in Kruishoutem. De Karmeliet isn't the only acclaimed Belgian restaurant planning to shut down next year: The two-star In de Wulf in Dranouter . Its chef-owner, Kobe de Desramaults, is one of the youngest chefs in Belgium to ever receive a Michelin star, which he achieved in his mid-twenties.

There are ten new one-star restaurants in the guide this year, eight for Belgium and two for Luxembourg. Meanwhile, seven restaurants were dealt the blow of losing their only star.