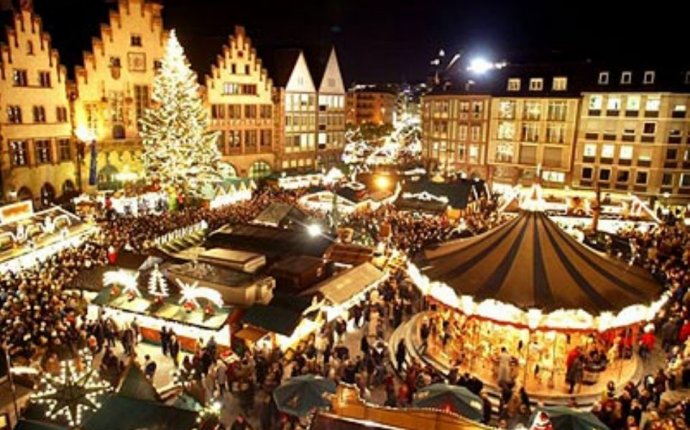 As in The Netherlands, children in Belgium believe that 'Sinterklaas/St. Niklaas' (Flemish) or 'Saint Nicholas' (Walloon) brings them presents on December 6th, St. Nicholas' Day.

Children put their shoes in front of the fireplace, together some for Sinterklaas like a drawing or biscuits; they might also leave a carrot for Sinterklass's horse and something for Zwarte Piet (Black Peter, Sinterklass's assistant). Then in the night, Sinterklaas arrives on the roof on his horse with Zwarte Piet. Zwarte Piet climbs down the chimney and leaves the presents in and around the shoes. Sinterklaas has a book in which he keeps all the names of the children and tells if they've been bad or good. Children are told that if they've been bad, Zwarte Piet will put you in his sack and take you back to Spain! Traditional foods that are left for Sinterklaas include tangerines, gingerbread, chocolate and 'mokjes' (cookies made in the shapes of letters. There are lots of songs that children sing about Sinterklaas. Different regions of Belgium have different customs and traditions about St. Nicholas.

The visit of Sinkerlass is a separate occasion than Christmas. Christmas is a more religious festival.

In Belgium there are three official languages, Dutch (a Belgium version of Dutch is known as Flemish, this is mainly spoken in the northern area of Belgium called Flanders), French (mainly spoken in the southern Walloon Region) and German (spoken by about 1% of Belgiums in the east of the country).

On Christmas Eve ('Kerstavond' in Flemish and 'le réveillion de Noël' in Walloon), a special meal is eaten by most families. It starts with a drink (apéritif) and 'nibbles', followed by a starter course such as sea-food, and then stuffed turkey. The dessert is 'Kerststronk' (Flemish) or 'la bûche de Noël' (Walloon) a chocolate Christmas Log made of sponge roll layered with cream. The outside is covered with chocolate butter cream and made to resemble a bark-covered log.