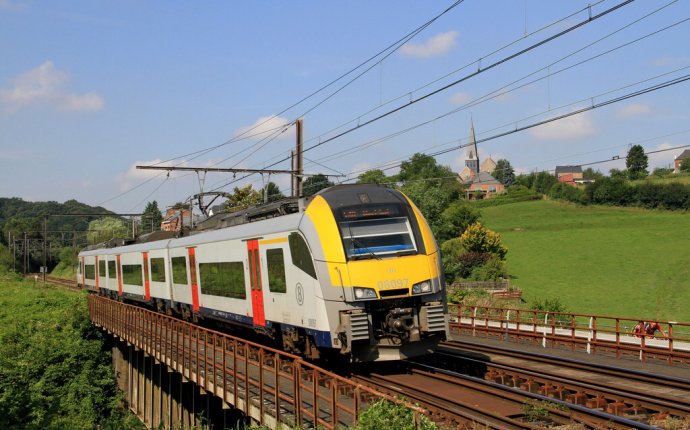 Belgium has a decent public transport system with buses, trams, trains and boats used. But this paragraph only discusses TRAIN travel.

Rail transport is used for regional, national or internatonal transport needs. There are NO long distance bus services except the Eurolines and similar 'low cost' busses to other European countries.

@rlowen_ Something happened in Belgium so Copenhagen had armed police at the station & no trains..😰