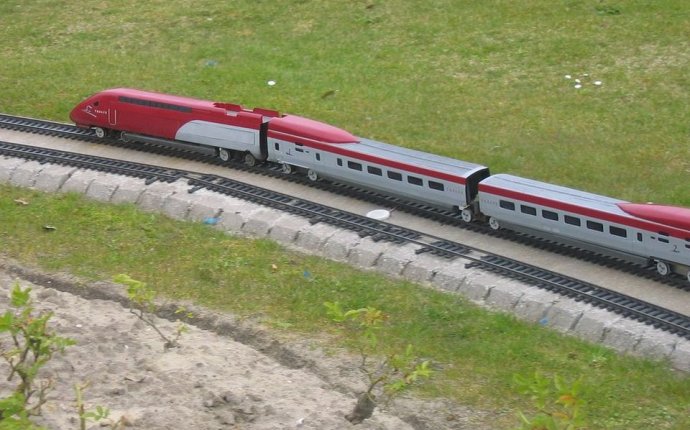 From Paris to Belgium by train

Trains from Paris to Brussels depart from Paris' Gare de Nord train station, conveniently located in the 10th arrondissement of the city. Regional Express trains run to the station from Charles de Gaulle Airport, and Paris Nord is located on lines 2, 4 and 5 of the Metro. Regular buses leave the station on routes across Paris and into the surrounding areas. Noctiliens are night buses, which operate frequently seven days a week. Taxi ranks are located outside Paris Gare de Nord.

Getting into Brussels by Train

Brussels is a fascinating city that blends the medieval with the modern and is home to over 100 museums and galleries, as well as the beautiful or Grote Markt and Grand Square. A wander through cobbled streets uncovers Art Nouveau and Gothic buildings, tranquil green spaces, restaurants serving mussels and French fries, as well as ornate coffee shops. Bruxelles-Midi station, where trains from Paris to Brussels arrive, is located within five minutes walk of Brussels historic streets. De Lijn and TEC operate frequent buses from the station, covering routes across the city and out to the suburbs. The Noctis bus runs frequently throughout Friday and Saturday nights. Taxis are available outside Bruxelles-Midi Station.

@rlowen_ Something happened in Belgium so Copenhagen had armed police at the station & no trains..😰