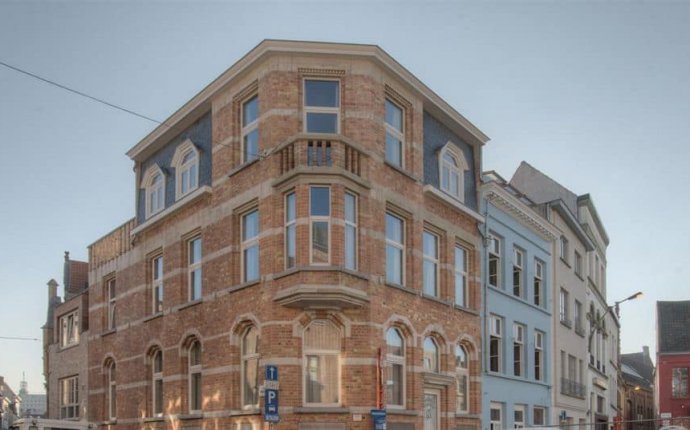 With its picturesque canals and magnificent historical architecture, Ghent is photogenic, to say the least. It’s celebrated as Belgium’s best-kept secret and offers visitors a unique blend of cosmopolitan chic and old world charm. Ghent is laden with beautifully preserved historic buildings, with a gleaming network of canals winding their way through the city centre.

Thanks to its young student population, Ghent serves up a vibrant cultural scene. Its city streets are peppered with an eclectic mix of trendy bars, contemporary art galleries, quirky museums and stylish clothing boutiques. The city is also known for its cuisine, with its restaurants whipping up some of Belgium’s best Flemish fare.

Accessing Ghent is easy, with the city just a 30-minute train ride away from Brussels. Buses and trams service the city centre, with locals also favouring bicycles as a means of transport. In a progressive move, the Ghent council has banned cars from the city centre. This ban creates a wonderfully quiet atmosphere and means that the best way to explore Ghent’s fairy-tale streets is by foot.

While today Ghent maintains a relatively modest population, during the Middle Ages it was once one of Europe’s richest and most powerful cities. Trumped only by Paris, Ghent was both an economic and cultural hub. Today, it’s illustrious past shines through in the elaborate churches and grand mansions that dot the city centre.