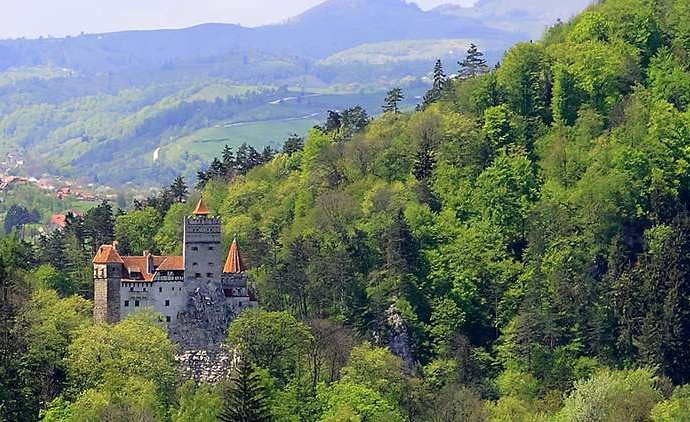 Belgium’s key-role in Europe is given by the fact that it is the headquarter of the European Union and other major international organisations, such as NATO. The country has a very open economy, is focused on international connections and has excellent infrastructure and a modern transportation network. Belgium imports raw materials and semi-finished goods that are processed in the country and then re-exported.

Belgium exports machinery and equipment, chemicals, finished diamonds, metals and metal products and foodstuffs. Its main exports partners are its neighbouring countries Germany, France, and the Netherlands, but also UK, US and Italy.

The rankings for the top five exported goods in 2013 are as follows:

Belgium imports raw materials, machinery and equipment, chemicals, raw diamonds, pharmaceuticals, foodstuffs, transportation equipment, oil products. Its main imports partners are again the Netherlands, Germany and France, US, UK and Ireland. The imports from the European Union have decreased by 2.6 % in 2013, compared to a slight rise of 1.4% in 2012. Belgian imports from other European countries outside the EU increased by 10.9% in 2013.

The rankings for the imported goods in 2013 are as follows:

Belgium remains among the world’s top exporters and importers, ranking nr. 12 place for Exports in 2013 and on the the 13th place for Imports in 2013. With an expanding clientele, remains a profitable and lucrative business.

If your business needs to deal with import or export activities in Belgium or if you want to set up a trading business, our lawyers in Belgium can advise you and offer you all the necessary support. Please review our legal services to see how we can help your business and contact us for personalized consultancy.