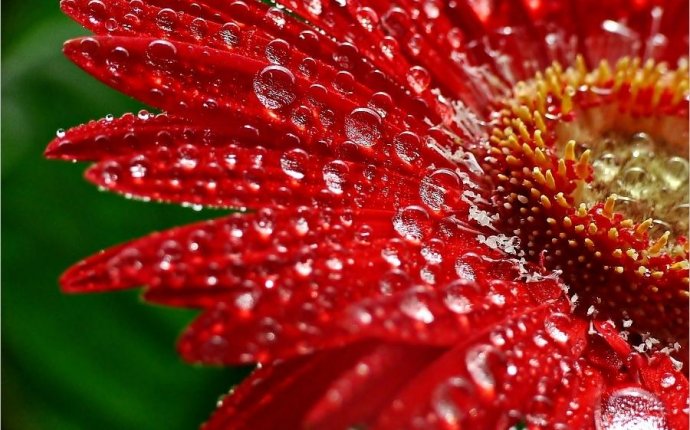 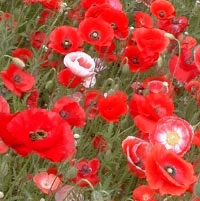 The Common Red Poppy is the national flower of Belgium. Growing in fields and waste places, these beautiful flowers are mildly analgesic and sedative, and have long been used in European herbal medicine, particularly for ailments in children and the elderly. Used chiefly as a mild pain reliever and as a treatment for irritable coughs, Red Poppy also reduces nervous over activity.

Other Native and Famous Flowers of Belgium

Having mild and humid climate, horticulture is the highest value sector for Belgian Agriculture with the turn over of $1.6 billion whereas flower and potted plant industry valued $240 million annually. Being the world's largest producer of Azaleas and Bagonia, Belgium also grows the flowers like, Roses, Flowers Grown from Bulbs, Chrysanthemums, Freesias, Gerberas, Bluebells, Clivia and Delhaize.

Lilies, Colorful Roses, Sunflowers, Orchids, Gerberas, Chrysanthemums and Daisy are some of the flowers which are passionately liked by Belgians for the gift purposes on various occasions.

A few of the major online florists who cater to Belgium are Pickupflowers, Belgium Flowers is an extension of Euro Florists, who started delivering flowers all over Europe in 1982. For a list of Belgium florists who do business online, please visit our page on Online Florists in Belgium.

The Flower Expert has arrived at a few parameters on which florists can be compared so that the customers can select a good florist who suits their needs. You can go through the comparative analysis of the top florists presented in this table. This comprehensive table will help you decide which florist gives the best service when you want to send flowers to Belgium.