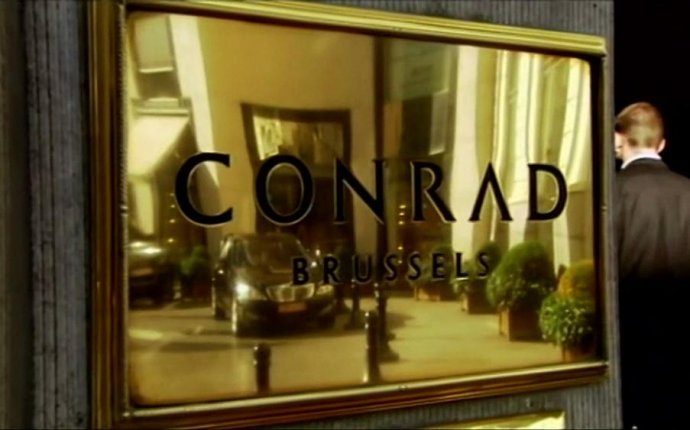 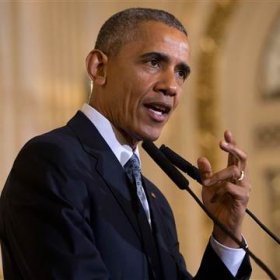 Najim Laachraoui, a suspected bomb-maker who was thought to have escaped amid the deadly terror attacks in Brussels, is now believed to have been one of the two suicide bombers who died at the city's airport, intelligence sources told NBC News.

Those sources are certain the 24-year-old was killed in the explosion Tuesday — although initial reports Wednesday indicated he was still wanted.

Just a day before the Brussels attack, Laachraoui was named by officials who urged the public to help in the search for him, saying he had ties to last November's ISIS-claimed terror siege in Paris. Laachraoui is believed to have constructed the suicide vests used by the Paris terrorists after his DNA was found on all of them, a French police official told The Associated Press.

Restaurants, trains, hospitals, shopping malls — they offer the kind of unsecured access where terrorists can easily blend in and perpetrate an act of mass murder.

“If you have a determined terrorist who is willing to give up their life, ” said John Pistole, a former administrator with the Transportation Security Administration, “it's almost impossible to prevent that across the board.”

Previous terror attacks — including those in London, Paris and San Bernardino — were designed “to make us believe that we are always going to be in such grave and imminent danger that we actually have to stop what we're doing, ” Secretary of State John Kerry told the State Department’s Overseas Security Advisory Council after the attack in Paris. 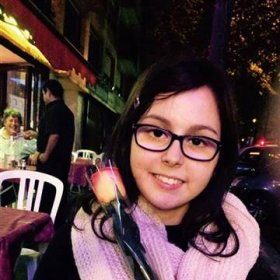 "Any approach that would target them for discrimination is not only wrong and un-American, but counter-productive, " he said.