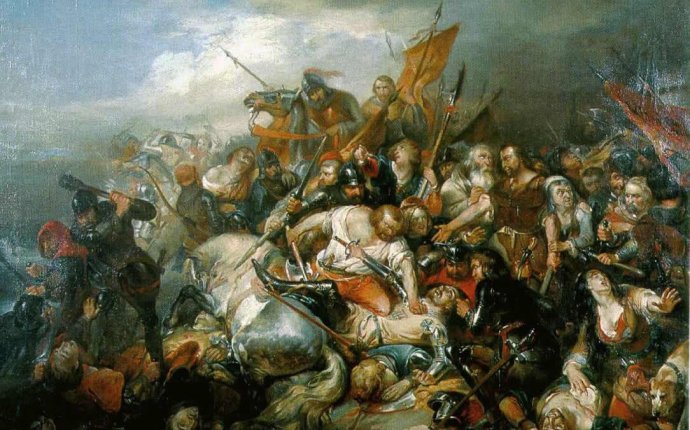 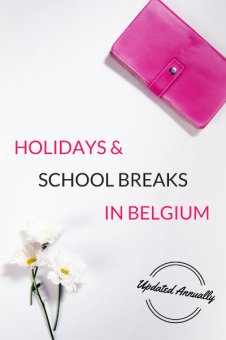 As it’s always a bummer when you travel somewhere and notice on the day of your arrival that everything’s closed, I thought it would be practical if I compiled a list of holidays in Belgium, which I’ll update each year.

In this list, you’ll find public holidays, school vacations, the National Holiday and more, sometimes with a little explanation of what goes on that day and how I spend it.

Make sure to bookmark this post so you can easily come back to it later.

Holidays in Belgium: what’s the deal?

Belgium has different kinds of holidays. First of all, there are the nationwide public holidays, which are like the bank holidays in the UK. On these days most Belgian businesses and organizations – except for the police stations and the hospitals – are closed. When these holidays are on a Thursday or Tuesday, businesses will often “make the bridge” and give all employees a long weekend off. If these holidays are in a weekend, however, the employer can decide whether to compensate that by giving the employees an extra day off or not.

Stores in Belgium are generally closed on Sunday, but you’ll see that there are some retail stores that do open on Sunday and instead will close for a day during the week (Although there are some exceptions – for stores in touristic places, for example – retail stores in Belgium are obliged to close for one day during the week). These stores are often also open on Public Holidays.

Then there are also the “government holidays”, or the holidays on which only governmental services close. Some of these holidays are nationwide while others are only for one of Belgium’s communities. To learn more about these communities, check out this video.

Thirdly, there are the holidays that are known and celebrated nationwide, but during which businesses and schools stay open, like Saint Nicholas. Then there are the school holidays and of course we also have a National Holiday.

January 1 – New Year’s Day
Almost nobody works on New Year’s day. Of course, hospitals are open, the police is there and if your oven catches fire, the fire department will come and put the fire out and a journalist will be there to report on it, but you get the idea. On New Year’s Day, I always sleep in and take it slow until the early evening, when we have a family get-together.

RT @dr_drasko: A call from Belgium to foreign EU country is still expensive. Look at the rates below @proximus @Proximus_Group @JunckerEU h…