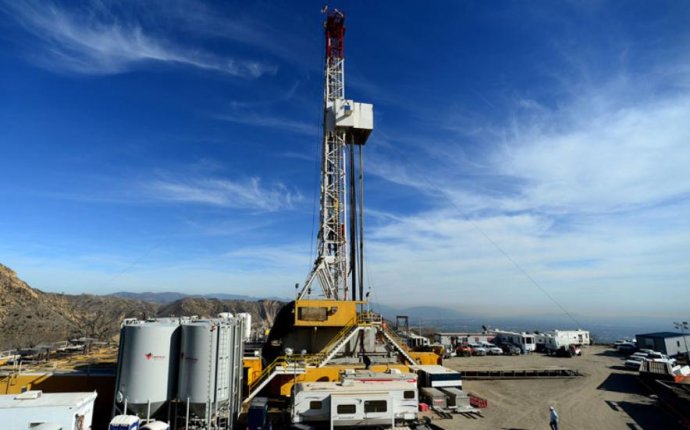 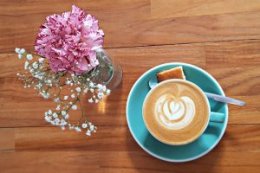 Practical information for travel to Belgium