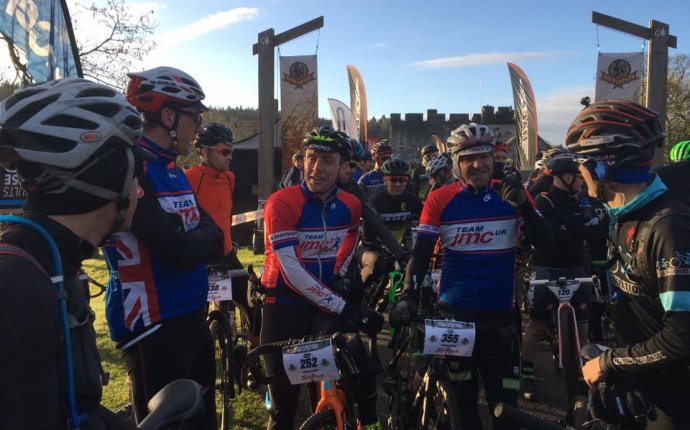 Weather forecast for Belgium Next Week

For second year in a row I’m taking part in a stage race. Not Sri Lanka this time, this year I’m making the short(er) journey to the south of Belgium for the Belgian Mountainbike Challenge – 3 days of mountain bike racing in the Ardennes. Loads of climbing. In Belgium!

“Rugged terrain” it says on Wikipedia. “The Hardest Mountain Bike Tour in the Benelux” it says on the race website. I think it’s going to be quite hard then.

Anyway, it doesn’t seem like 10 minutes since I got back from Belgium but this time I won’t be hiring a tandem. Nor will I be drinking loads of beer.

I will however be taking an injury with me, which doesn’t happen too often. It’s a stupid self-inflicted, painful niggle that will hopefully fade between now and the start of the race. 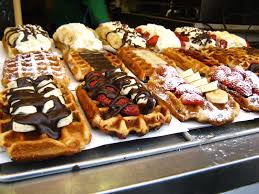 I did something to my ribs when I landed heavily after a silly crash while out on the bike a week or so ago. I’ll take strong painkillers so that I can sleep then a couple of days later it won’t feel too bad (unless I breathe deeply….) but then I’ll do something like pick up a rucksack or reach for something in a cupboard and it’s back on the painkillers again.

Oh well, no excuses. I won’t be the only old giffer there with some kind of issue and besides, we’ve ploughed a few hundred quid into this trip already.

I’ll be trying to keep up with the in-form, man-of-the-moment Lee Eaton while our wives make light work of the local delicacies. Chocolate, beer and waffles, basically. Maybe pate.