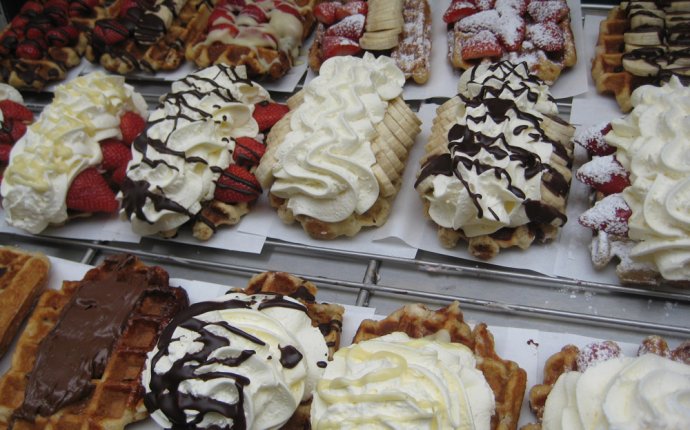 What to do in Belgium Brussels?

Q How could the attackers get access to a supposedly secure area of Brussels airport?

Because, sadly, there is nothing secure about the “landside” areas of western European airports - Arrivals or Departures before the security checkpoint. All the current focus is on preventing terrorists gaining access to aircraft with weapons. No routine checks are made on people who simply turn up at the check-in or arrivals zones. Airports are naturally places full of people with luggage. So to bring guns or explosives into an airport is all too easy. We have seen previous attacks at Moscow and, much earlier, at Rome and Vienna airports, but nothing so close to home.

Q What can be done by the government or aviation industry?

The Department for Transport could impose on airports the requirement to screen passengers and their possessions before allowing them anywhere near the terminal. Similarly, meeters and greeters might be searched. However the structure and scale of UK airports makes this very difficult. Heathrow and Gatwick are, respectively, the world’s busiest two-runway and single-runway airports, and both have a restricted “footprint” with little room for introducing another layer of security.

In the short term there are likely to be some random checks on passengers and other airport users. Long term, more radical solutions will need to be found.

Q What kind of solutions?

The first will look at traffic flows of travellers within an airport. For example, the night before the Brussels attack I was flying out of Munich airport. Because of an apparent shortage of security staff, the waiting time in the landside area was around 20 minutes - and for most of that time I was in a snaking queue of around 60 people. Such a scrum of passengers constitutes a prospective terrorist target, and therefore airports might be told to increase resources in order to reduce the queues as much as possible. This, however, will increase costs - which ultimately will be passed on to the passenger.