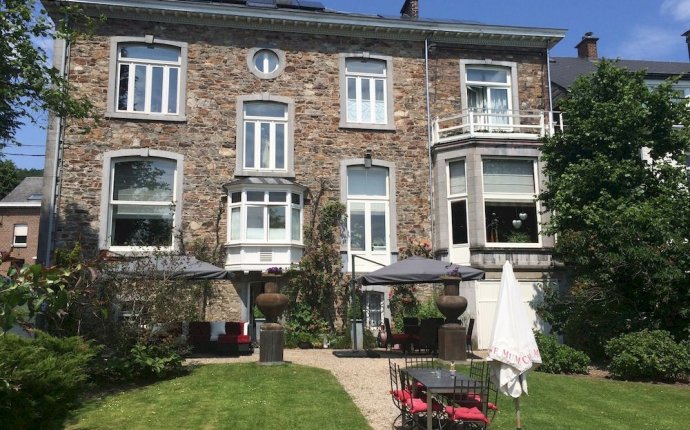 What to do in Spa Belgium? 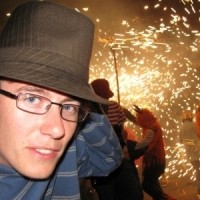 Follow in the wet footsteps of renaissance royalty and enjoy the thermal springs of Spa, Belgium's best kept secret. If health spas aren't your thing, try out your luck at the world's oldest casino

Yes, there's a place called Spa, and no, it's not named after the town's invigorating medicinal waters.

On the contrary, the word ´spa´ comes from the name of the town, not the other way round. All the health spas of the world, every spa in every suburban bathroom and backyard, all of it was named after this place. Yep, the water's that good. And when you're done bubbling away in a warm pool, there's plenty else to do as well, including incredible woodland hikes, the oldest casino in the world, and the annual Belgian F1 Grand Prix.

Nestled away in the rolling Belgian Ardennes, Spa is everything Brussels isn't: an easy-paced town of fading French Classicist architecture surrounded by pristine natural beauty, with not a Eurocrat in sight. Well, OK, you´ll find them here too, but the suits and red tape have been left at home, I promise. The town is a popular destination among European high flyers, who seem to have been keeping it a secret from the rest of us. As a result, the feel of the place is classy but still quite traditional, so if you enjoy having tourist paraphernalia being shoved down your throat, this is probably not the spot for you.

The actual health resort itself, the Thermes de Spa (19 euros for the day, 13 euros for three hours off-peak), is situated up on a cliff top overlooking the town and the surrounding natural reserve. It is possible to drive up, but I strongly advise taking the glass funicular (2 euros each way) from the town centre. The view is sensational and it's a nice ride to boot. If you're a little too good for a public lift, then stay at the, which has its own private funicular. You can get a room there for 105 euros including breakfast, and they also have packages that include two full days at the spa. I didn't stay there myself, but the word amidst the bubbles indicated it was the place to be.

The lift takes you right up into the middle of the Spa facility, a swish new development with minimalist décor which gives the building a futuristic feel, despite the ancient history of the place: Spa's waters have been taken advantage of since Roman times. The springs went unused through the Dark Ages, but once the Renaissance came along it became popular oncemore, peaking in the 18th century when aristocrats from all over Europe used the pools to heal their ailments. Everybody from Henry VIII to Casanova has had a go at them.

Whether you believe in the power of mineral waters to heal or not, swimming through naturally-heated water while enjoying panoramic views for miles around is quite something. After you dry off, try out the aromatherapy rooms, aqua gym sessions, infra red and wood light therapy spaces, hammams, and saunas (which include some naturist ones, so unless you want to hang out with naked European Commissioners, check the sign before you enter). There are also massage services, but that will cost extra. Er, not the dodgy kind, to be clear.

On your way out of the building, be sure to fill up a bottle from one of the four varieties of mineral water flowing out of the reception's spring. The various flavours really do have a unique body and finish to them, but watch out for the badly misnamed Clemintine, which tastes like a kick to the mouth with a rusty boot. An acquired taste, maybe.

One of the town's main industries is bottled water, and people drink Spa brand right across Europe. The factory is available for tours (Rue Auguste Laporte 34 Tel +1). If you´ve ever wanted to learn about natural carbonation (definately one of the great mysteries of life), this is your chance.