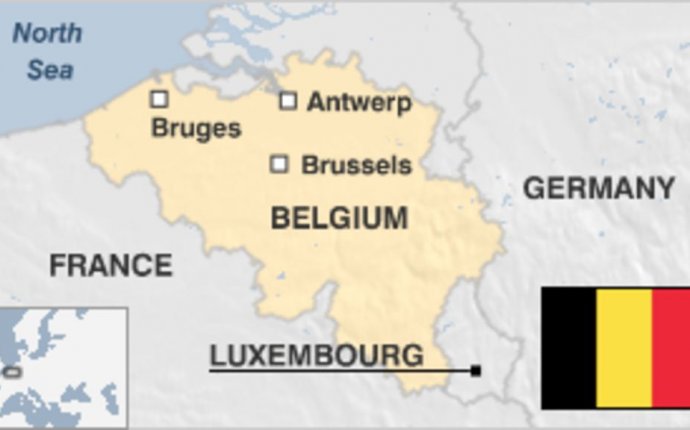 The redistribution of power occurred along two lines. The first line relates to language and, in a broader sense, to everything related to culture. The result was several communities. The concept of 'community' refers to persons that make up a community and the bond that unifies them, namely their language and culture. Belgium sits across the fault line that separates German and Latin cultures. This explains why the country has three official languages: Dutch, French and German. As a result, Belgium today, has three communities: the Flemish Community, the French Community and the German-speaking Community. These communities therefore correspond with the population groups.

The second line of state reform was historically inspired by economic interests. The regions, which aspired to more economic autonomy, conveyed these interests. The establishment of the three regions was the result: the Flemish Region, the Brussels Capital Region and the Walloon Region. Up to a certain level they can be compared with the American states or the German 'Länder'.

The country is further divided into 10 provinces and 589 municipal councils.

The Federal State nevertheless retains important powers, for example in the area of foreign affairs, national defence, justice, finance, social security, important parts of national health and domestic affairs... However, the communities and the regions also have the power to establish and maintain foreign relations.

Reconciling regional and cultural identities within a federal structure is easier said than done. Yet, it has the advantage of taking the decision process closer to the population. The result is a more sharply defined political structure with a greater emphasis on the quality of life.