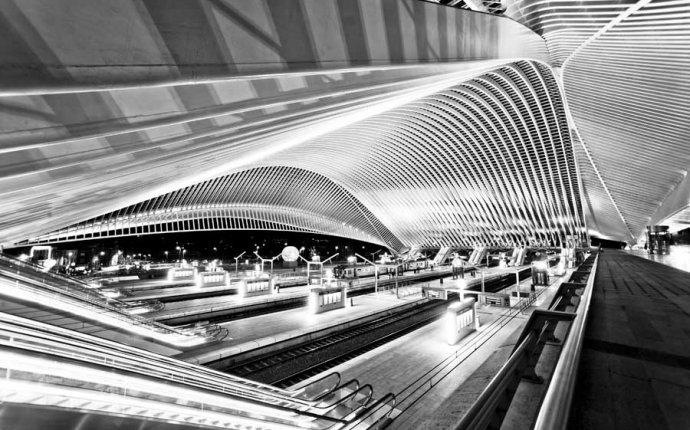 Getting there You can get to Liege from Cologne, Brugge and Luxembourg. Best price and travel duration below.

Getting around From Liege, you can travel to nearby cities and towns. Best price and travel duration below.

Liege, one of the belgian gems you must see

With its fiery natives and devotion to Pèkêt, the local genever (Belgian gin), Liege is known as La Cité Ardente, or burning city. Don’t leave town without strolling around the Carré district or haggling at the Quai de la Batte’s Sunday flea market.

On Saint-Lambert square, you can admire the Prince-Bishops’ Palace from the 16th century and visit the "Archeoforum", the archaeological Museum, surprisingly located under the square and taking you to a travel through 9000 years of history.

As you walk around though the town centre, you will find six collegiate churches, beautiful witnesses of the Liège principality. Head to the market square to admire the oldest monument of Liège dating back from the 11th century: the "perron", which is a stone column decorated with a cross-bearing orb, symbolising freedom and autonomy.

Trains are a convenient way of reaching many towns and cities throughout Europe. The majority of cities in Europe have a minimum of one train station, while larger, more populated cities have two or more stations. Train stations, in general, are located in the heart of the city. Review the map below to get an idea of where the train station(s) in Liege can be found.