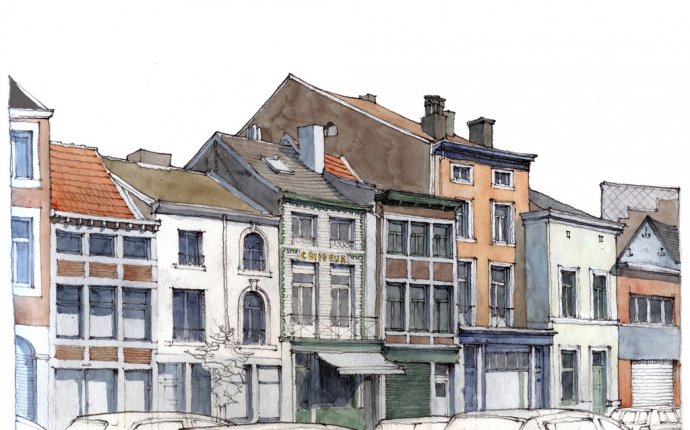 INTRODUCTION
In many ways, weather can be a major influence on health. For some years now, weather reports in the media have included forecasts of pollen counts, air quality and UV index. Each winter, the United Kingdom's National Health Service (NHS) suffers 'winter pressures' largely as a result of weather conditions. The medical press frequently includes papers on weather-related matters, and from time to time these do appear in the meteorological press (Fellowes and Proctor, 1976). However, as far as can be established there is no database of information relating to the specific effect of weather and climatic conditions on health. One of the functions of the new TORRO Weather and Health Division is to collate references in the medical literature into a valuable digital archive available to TORRO members. This is well underway and the division welcomes reports and references on the effects of weather on health to incorporate into the database.

HEALTH AND FOG
One active research interest within the weather and health division is that of air pollution. 2002 saw the 50th anniversary of the great London 'pea-souper' smog of December 1952 in which over 4, 000 people died (Logan 1953) and which resulted in the passing of the various Clean Air Acts in the 1950s. The death toll of about 4, 000 was not disputed by the medical and other authorities, but exactly how many people died as a direct result of the fog will never be known. Many who died already suffered from chronic respiratory or cardiovascular complaints. The total number of deaths in Greater London in the week ending 6 December 1952 was 2, 062, which was close to normal for the time of year. The following week, the number was 4, 703. The death rate peaked at 900 per day on the 8th and 9th and remained above average until just before Christmas. Mortality from bronchitis and pneumonia increased more than sevenfold as a result of the fog. Due to the extreme scale of the disaster and because it allowed researchers to carry out the first detailed analysis of the relationship between levels of air pollutants and increased levels of morbidity and mortality, this particular London fog incident became a landmark in air pollution meteorology and epidemiology.

The 1952 fogs, however, were not the only London fogs to have produced severe health consequences. Logan (1949) described the dense fog that enveloped London and much of the country for almost a week between 26 November and 1 December 1948. According to Logan, 'the disruption of transport that it [the fog] occasioned received ample comment in the press; but less mention was made of the toll in life that it might be exacting'. Logan's data indicated that the deaths from bronchitis and pneumonia more than doubled during the week following the week of the fog. It is worth remembering that this incident occurred before the days of the ready availability of powerful antibiotics which might have lessened the death toll.

The health dangers of fog have, however, been known for much longer. Russell (1924) carried out a survey of deaths from fog in the London boroughs of Islington and St. Pancras, an area with a total population at the time of some 500, 000. Using the meteorological records from Camden Square, he estimated the amount of fog for each week for a period of thirty years and compared this with registers of daily deaths obtained from the Registrar General. Russell concluded from his analysis that fog itself had no appreciable effect on the respiratory death rate, but if fog was combined with low temperatures and frost, the respiratory death rate in adults 'could be influenced very considerably, although this effect is not evident in the case of children'. Russell considered that his results confirmed observations made in Glasgow, that 'during winter, every city was in danger of a catastrophe if certain weather conditions occurred, a combination of frost, fog and still air for days together'. In a further paper (Russell 1926), Russell attempted to predict the mortality that would occur within a particular week in winter, based on the amount of fog and the air temperature in the preceding week.

A major air pollution disaster occurred around the city of Liege, in the Meuse Valley, Belgium, in December 1930. The affected area was at that time one of the most heavily industrialised parts of Europe, with steelworks, glass manufacturers, zinc smelters and the manufacture of fertilisers and explosives.

Between 1 December and 5 December 1930 a thick fog covered much of Belgium. From 3 December onwards, people living in villages situated in the narrow portion of the Meuse valley began to show severe signs and symptoms of respiratory disease, and over sixty people died (Haldane, 1931). The weather from 1 December to 5 December was characterised by anticyclonic conditions with high atmospheric pressure. A very feeble (1-3km/h) easterly wind blew from the city of Liege into the narrow valley which had hills of some 90-120 metres on each side. This produced a persistent fog, with air temperatures of 1-2°C and a temperature inversion at about 70-80 metres above the ground. The latter prevented fumes from factory chimneys in the area from rising. The deaths caused such consternation that Queen Elisabeth of the Belgians and other dignitaries visited the area. A good account of the Meuse valley fog is given by Nemery et al (2001). A more recent account of a five-day winter smog affecting health, this time in Germany, is given by Wichmann et al (1985). The study region was in the State of North Rhine-Westfalia. The study area in which the fog/smog occurred was matched with a control area, each having around 6 million inhabitants. During the smog period, hospital admissions, mortality and morbidity increased in the study area but not in the control area. Interestingly, in this particular episode of adverse weather, the adverse effects were more pronounced for cardiovascular disease than for respiratory disease.

Although we no longer have the 'pea-souper' fogs in the UK, characterised by the deposition of sulphuric acid onto smoke particles, which have done so much harm to health in the past, it would be unwise to assume that fogs now or in the future could not be injurious to health. The air now contains other types of pollutants, many of them from vehicle exhausts. Among these pollutants are carbon monoxide, nitrogen dioxide, ozone, benzines and aldehydes. They are less visible than the pollutants of yesteryear but are equally toxic, causing eye irritation, asthma and bronchial complaints. Therefore we may question whether our major cities are any less polluted...