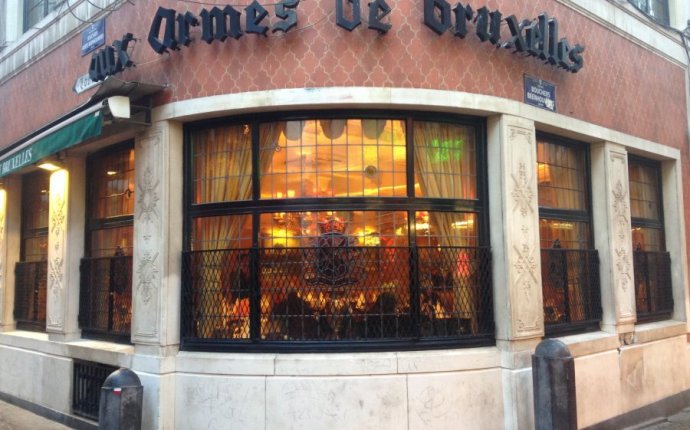 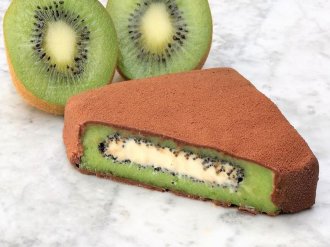 Ever fancied eating your dinner in the bottom of a swimming pool?

But as we’ve learned from the naked restaurant, the place that serves food on iPads, and all the other absurd food-serving venues we’ve seen over the years, it doesn’t matter if there’s no demand for a gimmicky restaurant. If there’s a gimmick, it’ll happen.

And so, a snazzy new underwater restaurant has just opened in Brussels.

The Pearl is a restaurant at the bottom of a swimming pool, five metres below the surface.

It’s a magical spherical cabin (so don’t panic, there’s no water inside. You can breathe), and customers have to dive into the pool to get to their table.

Once you make it through the water and inside the cabin, you’ll be able to enjoy a meal of lobster salad, foie gras, and champagne for 99 euros. Which sounds pretty fancy. This isn’t your average lido. 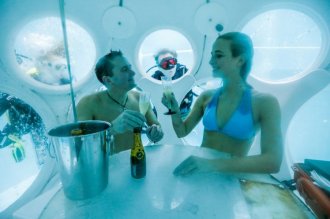 You’ll be served by waiters in full-on diving suits.

The creator of The Pearl, John Beernaerts, reckons the restaurant is about more than just the excitement of being underwater.

‘And you can talk, discuss, exchange – but all of this in a muffled atmosphere that sort of looks like our very early days.’

The Pearl is described as looking like a golf ball with windows, so that’s nice too. It’s also supplied with oxygen by NEMO33, which is important for, well, breathing.

RT @DeeconX: Pictures emerging of inside central Train Station in Brussels #Belgium. Early reports of a suicide bomber. #BelgiumBombing #B…