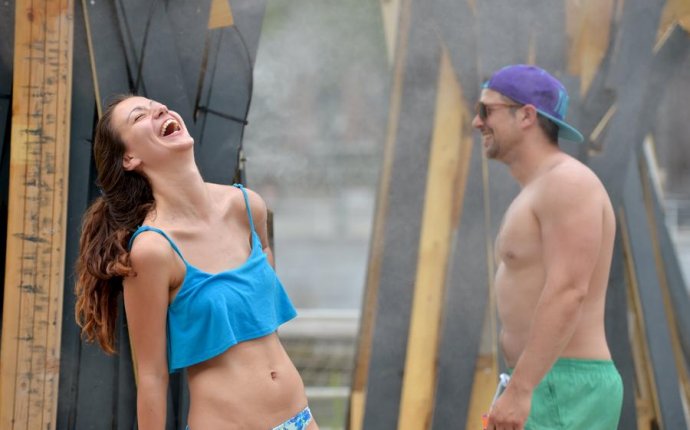 The authors examine the local impact of change in impervious surfaces in the Brussels capital region (BCR), Belgium, on trends in maximum, minimum, and mean temperatures between 1960 and 1999. Specifically, data are combined from remote sensing imagery and a land surface model including state-of-the-art urban parameterization—the Town Energy Balance scheme. To (i) isolate effects of urban growth on near-surface temperature independent of atmospheric circulations and (ii) be able to run the model over a very long period without any computational cost restrictions, the land surface model is run in a stand-alone mode coupled to downscaled 40-yr ECMWF reanalysis data. BCR was considered a lumped urban volume and the rate of urbanization was assessed by estimating the percentage of impervious surfaces from Landsat images acquired for various years. Model simulations show that (i) the annual mean urban bias (AMUB) on minimum temperature is rising at a higher rate (almost 3 times more) than on maximum temperature, with a linear trend of 0.14° and 0.05°C (10 yr)−1, respectively, (ii) the 40-yr AMUB on mean temperature is estimated to be 0.62°C, (iii) 45% of the overall warming trend is attributed to intensifying urban heat island effects rather than to changes in local–regional climate, and (iv) during summertime, a stronger dependence between the increase of urban bias on minimum temperature and the change in percentage of impervious surfaces is found.