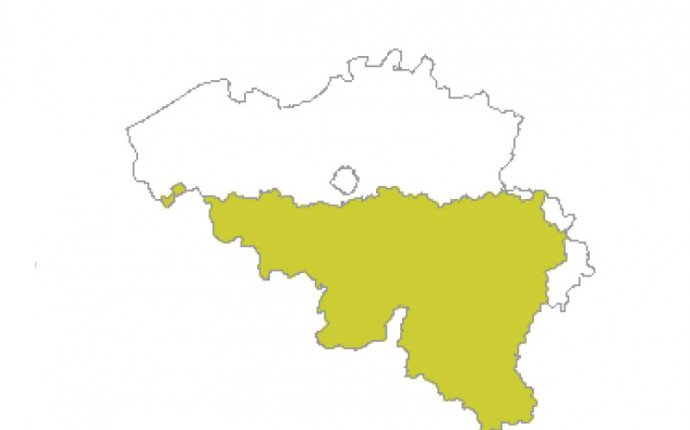 What is the languages spoken in Belgium?

Dutch in Belgium is virtually identical to Dutch in the Netherlands, with the exception of a few local terms and expressions, although certain areas in Dutch-speaking Belgium have local dialects that can sometimes be incomprehensible to speakers of standard Dutch.

The French spoken in Belgium is standard but with its own distinctive accent (at least according to the French!) and a few specialised words, notably the use of septante and nonante for 70 and 90 instead of soixante-dix and quatre-vingt-dix. (Oddly, the Belgians do use quatre-vingt for the number 80 rather than huitante, which is used in Switzerland and some other francophone areas of the world.)

Almost 60 per cent of the Belgian population speak Dutch as their first language, 40 per cent are francophones and there is a small German speaking region (with less than 2 per cent of the population) in the eastern part of the country along the German border.

Belgium is officially divided into linguistic regions, with Dutch the official language of the five northern and north-eastern provinces (Antwerp, East Flanders, Flemish Brabant, Limburg and West Flanders). French is the official language of the five Walloon provinces in the south (Hainaut, Liège, Luxembourg, Namur and Walloon Brabant). The city of Brussels and its surrounding area are legally designated as a bilingual region, although individual towns may insist on asserting one language over the other, depending on the results of the latest local elections. Even the small German population is recognised as a distinct linguistic region under Belgian law.

Within each region, the majority of residents speak the designated language and most road signs, government services and public schooling are available only in the official regional language. Driving across Belgium can be particularly confusing, as most cities and towns have both a French and a Dutch name, which often bear little resemblance to each other, e.g. the city of Mons, in French, is Bergen in Dutch.