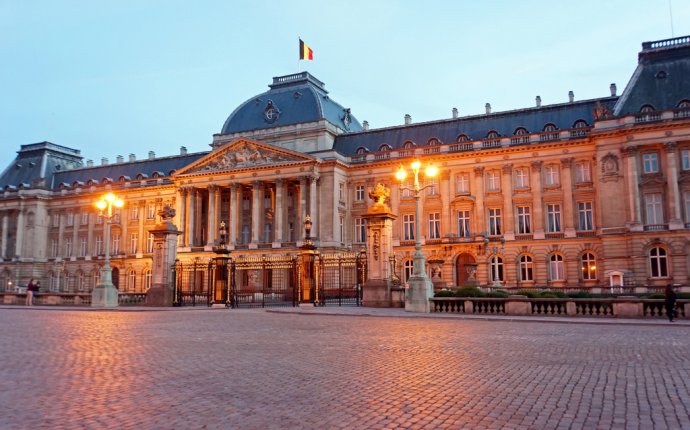 What is the Weather in Belgium?

Belgium experiences similar weather to the south of England and is best visited in spring and summer, when the days are warmer and the locals are enjoying drinks on the outdoor terraces, and in December when the Christmas markets line the cobblestones. Summer days are long with it often staying light until 2230 and temperatures reaching 25-30°C (77-86°F), intermingled with occasional drizzly days. Heat waves are becoming more frequent in mid-August, so be sure to drink enough water. Winter days are short, with darkness falling around 1700. Winds blowing from the North Pole can be biting, especially on the coast, and can push the temperature down to -5°C (23°F); snow is fairly common in January.

Rainfall is common throughout the year so bring a waterproof jacket with a hood, so you don’t have to bother with an unwieldy umbrella. Otherwise, pack light clothing, sunscreen, sunglasses and a hat for summer and lots of layers, a hat, scarf and gloves for the winter months. Sturdy walking shoes are best for tackling the cobblestones found in many of the city centres. If you plan to take part in any activities, or rent bikes, be sure to bring a helmet and any specialist sports clothing with you.

Belgium is situated in northwestern Europe, bordered by France to the south, Germany to the east, Luxembourg to the southeast and the Netherlands to the north. There is 60km (37 miles) of North Sea coastline to the northwest. The country is divided into three regions: southern French-speaking Wallonia, northern Dutch-speaking Flanders and Brussels nestled between the two. Both Flanders and Wallonia are then subdivided into ten provinces: within Flanders they are West Flanders, East Flanders, Flemish Brabant, Antwerp and Limburg; within Wallonia they are Hainaut, Walloon Brabant, Namur, Liège and Luxembourg (not to be confused with the neighbouring country of Luxembourg).

Flanders’ landscape is characterised by low-lying polders near the coast, changing to rolling hills and fertile farming grounds in the Flemish Brabant and finishing with the wooded Hoge Kempen − Flanders’ only national park − in the east. Flowing across this landscape is the country’s largest river the Scheldt, which enters Belgium near Tournai and flows out to sea at Antwerp.

In contrast, landlocked Wallonia is dominated by intensive farming in its northern provinces, watered by the Sambre and Meuse rivers, with the terrain rising to form the hills and gorges of the Ardennes in the south. Belgium’s highest point is Signal de Botrange, at 694m (2280ft), located in the far east.