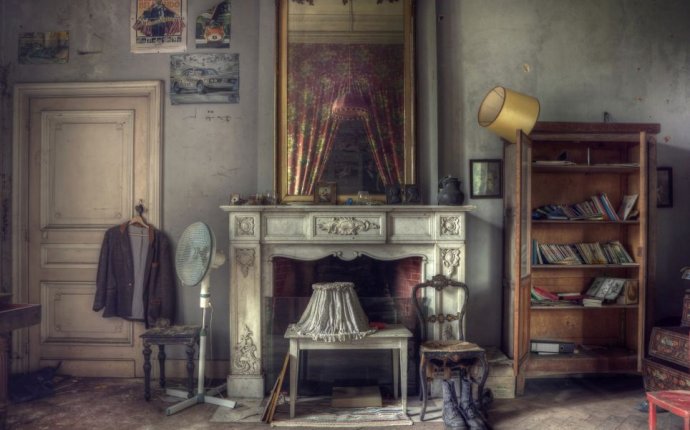 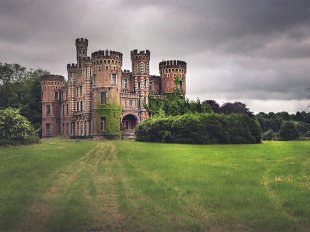 Mansions, palaces, hotels and entire villages have been abandoned across Europe as economic recessions force more and more people to large cities, and increasing numbers of childless owners pass away without passing property on. They may often appear to be dilapidated beyond repair, but these properties could offer huge financial returns for buyers determined to modernise them.

Urban explorers travel across Europe in search of the continent’s most lavish and ghostly abandoned buildings. Breaking past the ‘no entry’ sign, travellers and photographers have revealed a hidden dark side to the property market.

Echoes of the past
Belgium houses the majority of abandoned mansions, hotels and castles, with a total of 300 known abandoned buildings of this nature. Andre Govia, a photographer and urban explorer who travels in search of Europe’s abandoned properties, has visited many of these deserted mansions.

Govia has always been curious about abandoned buildings and all the stories that come with them. “When I first took my steps into these buildings, I began to notice that the history and atmosphere inside had been destroyed by vandals and builders. I then decided to document the findings on my camera”, he said. “It is becoming increasingly difficult to photograph these properties; every country has its own laws and ways of dealing with trespassing. Personally, I am happy to take the risk, and I respect the process.”

One eerie property captured by Govia is the Round Mansion in western Belgium. The mansion was abandoned in the 1990s, but still contains all of the previous tenants’ possessions; the beds are made, clothes are folded on the bedroom chairs, and the peeling wallpaper falls onto dusty, mouldering furniture. Although the price of the Round Mansion in its current state is unknown, other nine-bedroom mansions in the same area are valued at around £4m.

Govia has travelled across the world photographing similar properties, but says the Overlook Hotel, located on the Belgium-Germany border, is especially interesting to him. “With over 350 rooms set in the woods up in the mountains, this very old, impressive hotel is my favourite to date”, he said. “I first explored it four years ago, when it was immaculate and had not been touched for 15 years. Now, sadly, after its name went viral online, lots of vandals were attracted to the area, and the hotel is now recovering from theft and arson. The ballroom and casino have just collapsed from its fifth-largest fire – it’s very sad to see such a beautiful building destroyed.”

RT @dr_drasko: A call from Belgium to foreign EU country is still expensive. Look at the rates below @proximus @Proximus_Group @JunckerEU h…